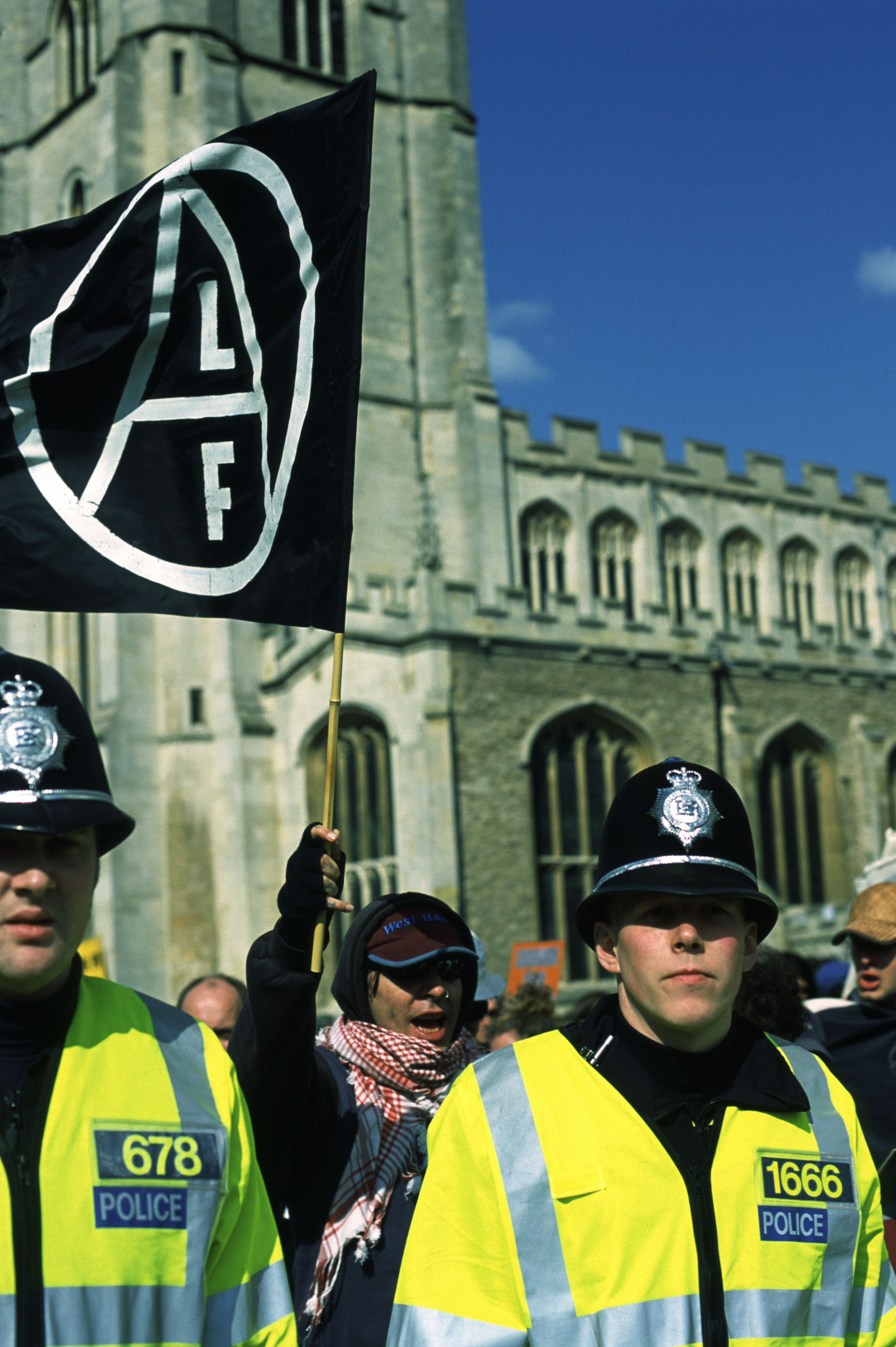 POLICE in the UK have warned farmers to be vigilant after an attack on a poultry farm was linked to the notorious Animal Liberation Front.

The militant group was thought to be behind a raid on a farm on the Ditchling area of Sussex.

Buildings were vandalised and livestock shed gates opened –  though no birds escaped.

A spokesman for Sussex Police said:  “We received a report that graffiti, including the word ‘ALF’ had been scrawled on the sheds.

“The unlocked sheds had been opened but no birds are believed to have been taken or escaped and there was no other damage.”

While the ALF didn’t immediately claim responsibility for the attack, breaking into farms and endangering animals is something they’ve been accused of many times before.

Having failed to do any serious damage in this incident, many in the farming community in Sussex feared the animal rights nuts from the ALF would target another farm nearby.

In an effort to calm local concerns, a Sussex Police spokesman added: “This is an isolated incident.

“All farms and farmers who have livestock should be on their guard and make adequate security arrangements.”

Pig protest is wash out