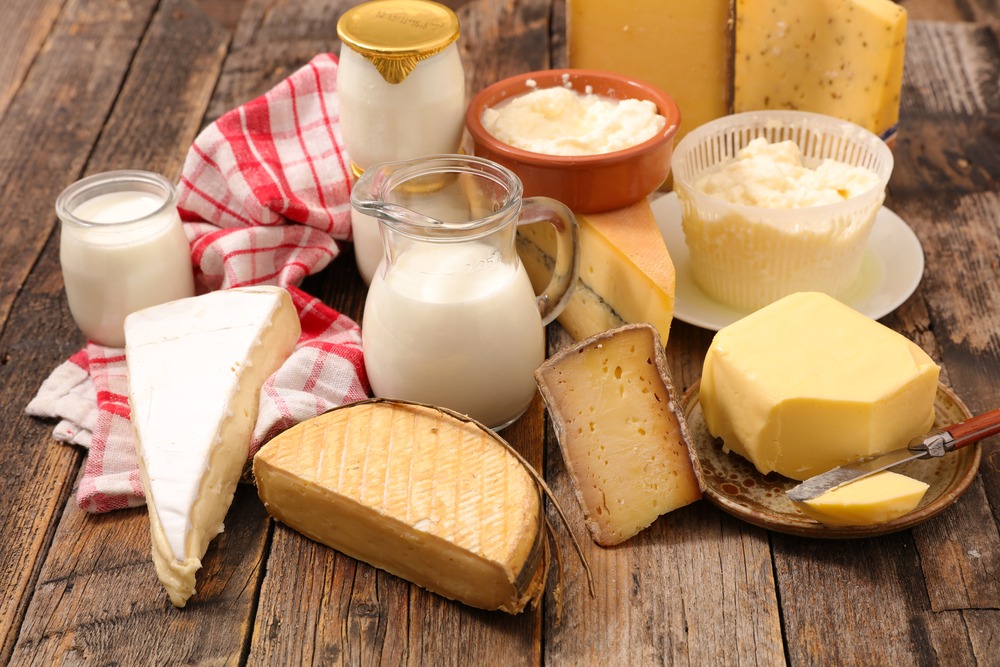 FAIR play watchdogs have kicked out a claim by activists that milk and dairy ads were misleading.

A group called Animal Justice claimed that a campaign claiming dairy products are essential was misleading.

But the Commissioner of Competition in Canada has dropped an inquiry into the matter.

In November 2016 Animal Justice filed complaints with authorities over an ad campaign that suggested dairy is essential for human health.

The ads, sponsored by the Dairy Farmers of Canada, gave public health information from several health organizations including the Heart and Stroke Foundation, Osteoporosis Canada, and the Colorectal Cancer Association of Canada.

But after the Competition Bureau—the federal consumer protection agency—opened an inquiry into the ads it then announced it was dropping the probe.

A spokesman for Animal Justice said: “We’re dismayed that our legal complaints have not resulted in justice.

“But we’re not ready to give up.

“As long as farmed animals are confined in appalling conditions and food companies get away with lying about their products, we will use whatever legal tools are available to fight for animals.”

0 comments on “Sour Milk for Activists”