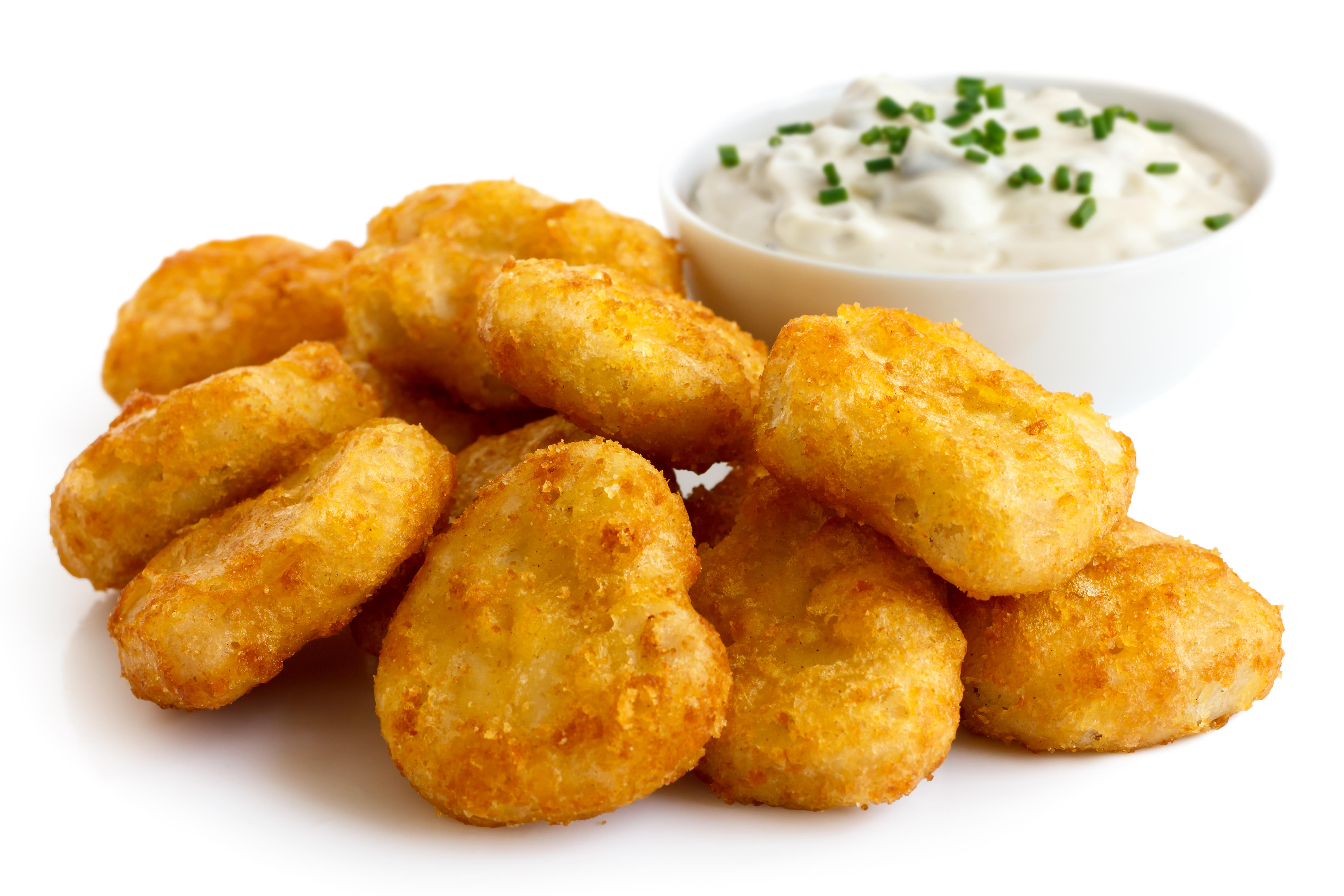 A vegan woman called the police after being tricked into eating chicken nuggets when she was drunk.

The self-confessed “wasted” vegan complained to police and her pals are now facing charges over the practical joke.

According to the woman, who posted the story on Reddit social media site, she was, in her own words, “white girl wasted”, when her “friends” thought it would be amusing to feed her chicken nuggets.

She wrote: “I checked with them before chowing down ‘are these vegan?’

“My friends replied ‘yeah, they’re sunfed’ (a type of vegan chickenless chicken). “They tasted off to me but I figured it was just because I was drunk. I was wrong.”

Through social media she later learned the group which fed her the nuggets had filmed her munching the nuggets.

She said had not eaten meat for 10 years.

She found out the following day from her sister that she had been tricked and her friends had posted the story mocking her on Snapchat.

She said another video showed them pretending to be her yelling despair: “The chickens!”

But she took the video and social media “confessions” to police and three of her friends are now facing charges connected to food tampering.

The Reddit site allows people to post stories about differences of opinion and readers can respond with their views as to where the moral high ground lies.

She the unnamed woman added: “They all think that I’m overreacting to a harmless’ prank.

“In my view, they took advantage of my drunken state, tampered with my food, and publicly humiliated me.”