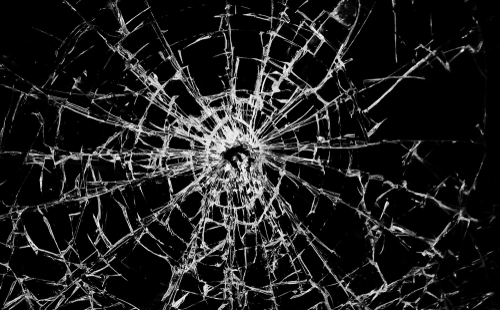 THE Animal Liberation Front has left a trail of vandalism, which it has bragged about online. The extremist group’s website Bite Back shows numerous images of wrecked properties, destroyed hunting towers and damage caused to a private hunting range.

Underneath the caption “News from the frontlines” with pictures of the destruction, it reports to its followers: “A couple of many goodies gathered from HSS (Hunt Saboteurs Sweden) activists over the past weeks. A couple of hunting towers, a lock to a road barrier leading to a shooting range for hunters and the total destruction of an evil lynx trap just before the start of the lynx hunt. To all fellow ALF activists keep up the awesome work you are doing and keep on fighting the animal abusers.”

Elsewhere on the site are numerous images of vandalized properties including a hunting club in Italy and a chicken farm in Argentina. Activists also posed up pheasants it they claim to have “freed” from a farm in Belgium.

The ALF is an international, clandestine group that engages in direct and illegal action in the pursuit of animal rights.

Activists view themselves as a modern-day resistance fighters connected by a covert and underground network of contacts.

They are engaged in kidnapping or stealing animals from laboratories and farms, destroying facilities, arranging safe houses for activists and veterinary care for animals and operating sanctuaries where “rescued” animals can live.  Critics have classified them as terrorists and its members have in the past been convicted of arson, blackmail and other serious criminal offences.