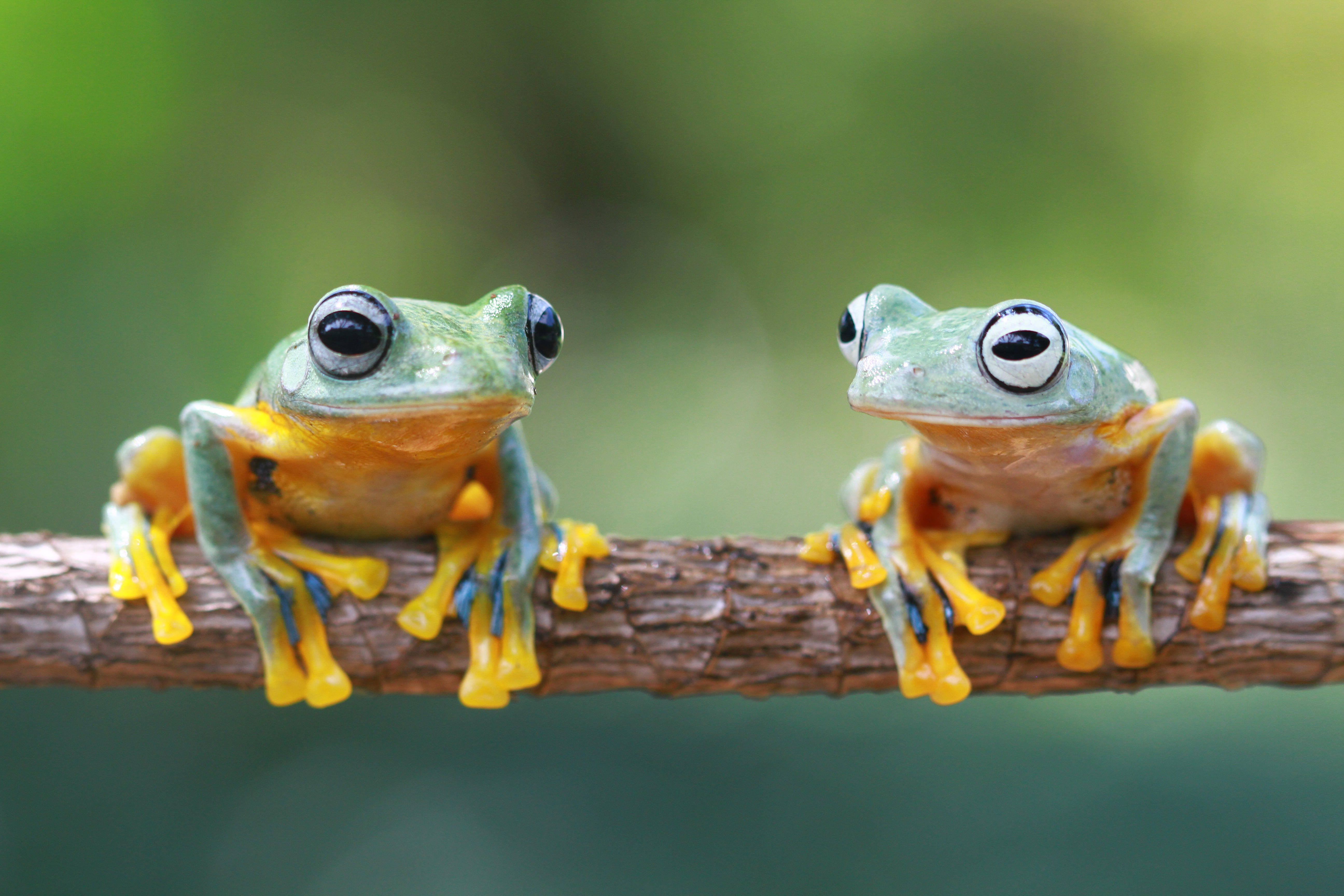 The synthetic frogs cost $150 each and are designed to mimic a live female frog, featuring a skeleton, muscles, skin, organs and even a reproductive system with eggs.

Dr Christopher Sakezles, founder and CEO of SynDaver, the firm that makes the frogs said: “It not only looks and feels like a real frog, it’s physically safer to dissect than a real preserved frog because it doesn’t contain potentially harmful chemicals like formalin.”

He said the frog can also be used for surgical simulation and medical device testing, in addition to education.

The People for the Ethical Treatment of Animals said  three million frogs are killed each year for classroom use and it wanted to end the slaughter.

Shalin Gala from PETA said: “Kids are involved, they are in it, they are finger-deep in frog guts.

“But it’s all synthetic, so the smell isn’t there, the stigma isn’t there, they are not opting out…there’s no longer any need to harm real frogs for the sake of enhancing the education experience.

“We look forward to schools around the world adopting this state-of-the-art technology that will not only save millions of frogs, but is a far more effective and safer teaching tool.”