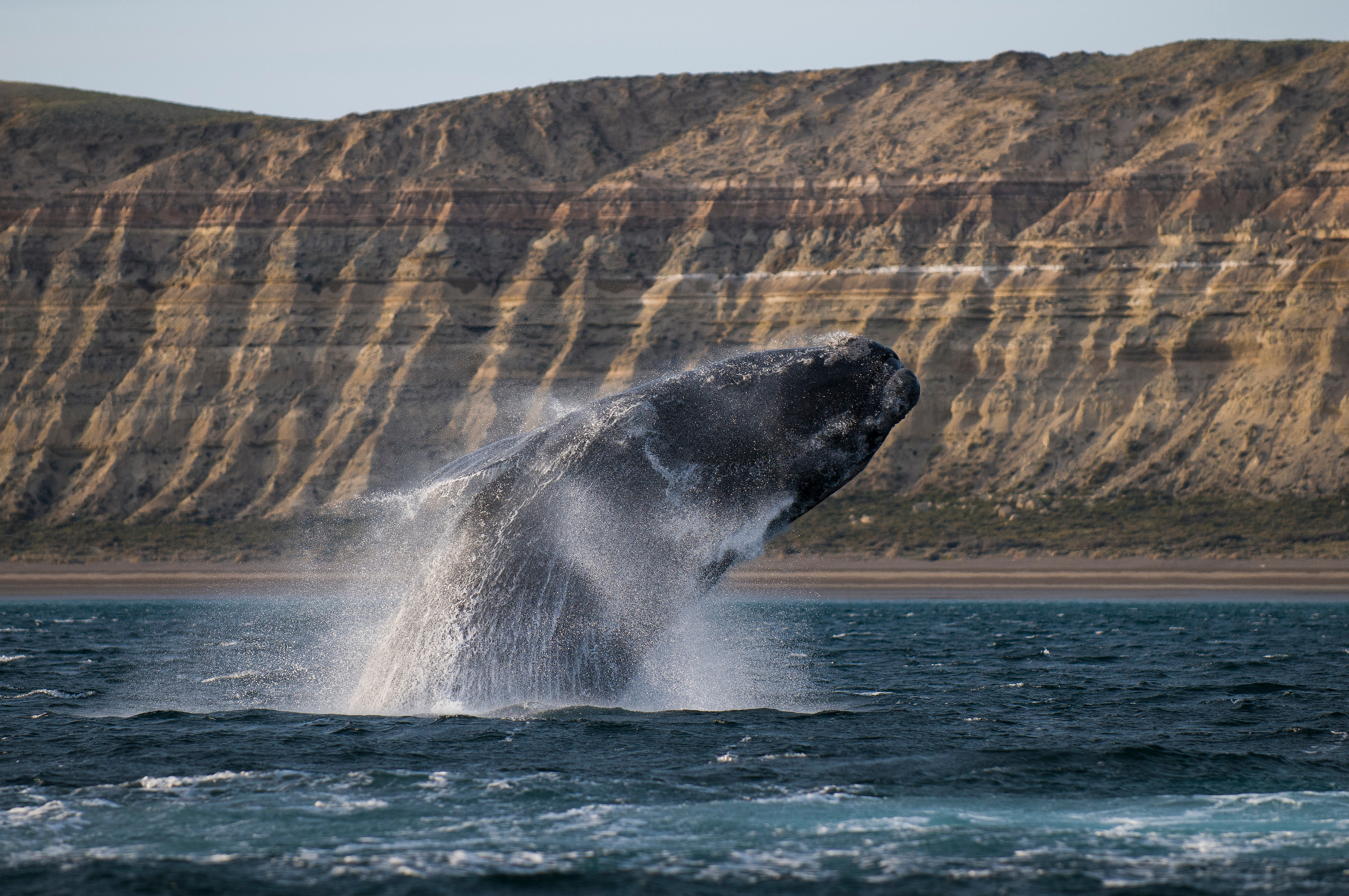 And he hit out at claims that SeaWorld is responsible for whales dying in captivity.

Manby said SeaWorld was a valuable haven for sea life in the face of increasing levels of sea pollution.

He said: “I get frustrated with the small-minded arguments from activists that really don’t know what they’re talking about.

“One hundred years from now, people are going to be begging for zoos and aquariums to take the animals from the wild because the extinction rate is so high.

“Those are the issues we should be talking about, not 29 whales at SeaWorld that have been born at SeaWorld and have lived there their entire life and cannot be released to the wild because they would die.”

In 2016 SeaWorld announced that it was terminating its in-park orca breeding program and cutting down its live killer whale shows.

Mr Manby said that SeaWorld would not be restarting its breeding program.

He added: “We will still have the whales for 50 years.

“They live a long time. This is a decision that is for the immediate.

“But, we get to keep the whales and have the experience, yet have some relief from a legislative standpoint.”

0 comments on “SeaWorld: Activists are “Small-Minded””