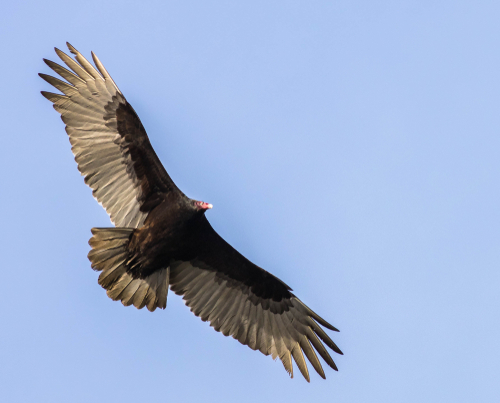 A vulture is being held captive in a war zone after one side accused it of spying on them with a camera attached to its leg. The vulture named Nelson was captured by Yemeni militia after they spotted a plastic transmitter on its legs which they claimed was a lens.

Animal welfare group says the transmitter is not a camera but a GPS tracker used to monitor the bird’s behavior.

Now the pro-Government militias in Yemen are refusing to release Nelson.

They say he was being used by Houthi rebels to spy on their positions in the country’s long-running civil war.

The Fund for Wild Flora and Fauna say they attached the transmitter to Nelson when he set off from Bulgaria as part of a program to monitor the rare birds.

However, on his annual migration south from Bulgaria, he appears to have become separated from other vultures and landed exhausted near Yemen’s third city of Taiz.

A spokesman for the welfare group said: “Our team is in contact with local nature conservationists there and we hope the vulture will be rehabilitated and come back to Bulgaria.”

The tag itself has been removed and returned to the charity by the commander of the Yemeni base where the bird is being held refused to release him.

0 comments on “Spy in the Sky”