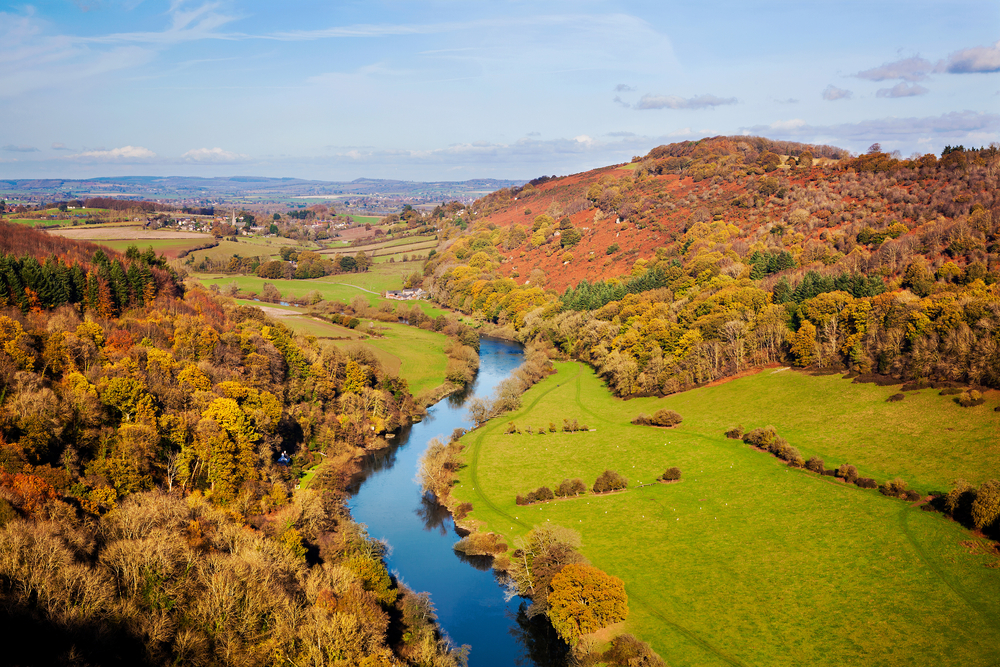 AN animal rights activist has been told she is not welcome at a UK traditional countryside show.

Karen Rock from The League Against Cruel Sports wanted to hold a stall at the Bromyard Gala in Herefordshire.

Ms Rock, had wanted to use the stall to speak against fox hunting—which was banned in the UK in 2005 but is still widely supported in the countryside.

The Bromyard gala committee did not allow her to hold a stand at the event labelling her actions as political.

Chairman of Bromyard Gala committee Steve Matthews said: “We can’t have political type stalls. It is classed as political.”

Despite the fox hunting ban, drag hunting in which hounds and riders hunt the trail of an artificially laid scent, is allowed.

But it has caused controversy with critics claiming riders and hounds trespass causing damage to property.

Ms Rock said: “I talk to quite a lot of people about fox hunting in the area. It is staggering the number of stories I hear where pets or livestock are killed or injured.”

“A lot of people don’t realise there is anything they can do about it. Actually, there are steps they can take to stop the hounds coming onto their land or into their gardens.”

The League’s director of campaigns, Chris Luffingham, added: “The only contentious thing here is the committee’s decision. Public opinion on hunting is clear with 81 percent of people living in rural areas supporting the ban on fox hunting, so perhaps we need to question why conversation around the subject is being silenced at a countryside event.”