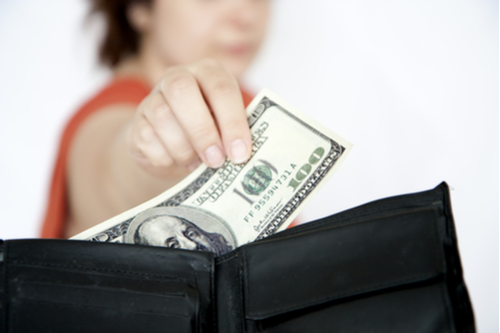 POLICE arrested an activist on suspicion of keeping animal charity money for herself.

Suzanne Maraczi, 47, from Milford, Connecticut, USA set up a GoFundMe account for an animal rescue group but deposited some of the money in her personal account, it is claimed.

According to a statement from Milford Police, while some of the money was given to an animal rescue group, Maraczi did not turn over all of the funds after a number of requests.

She has been charged with fourth-degree larceny.