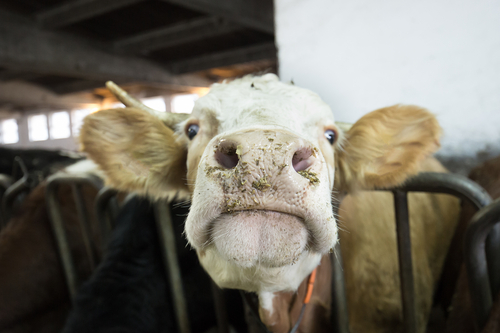 AN animal rights group has been accused of encouraging alleged animal abuse on a farm.

A whistle blower in the US said members of a group called The Animal Recovery Mission, “coerced” farm workers into carrying out the abuse. It then released footage of alleged cruelty at Fair Oaks Farm in Indiana.

Jeff Drinski, the prosecuting attorney in Newton County, Indiana, said he is now “obligated to seek further confirmation” after an unnamed individual “confirmed” the allegations. It was not explained how the group coerced farm workers into the alleged abuse.

Before the allegations emerged the prosecutor had charged three former employees at Fair Oaks with animal cruelty.

Animal Recovery Mission denied it had been behind the abuse and said in a statement:  “For prosecutors to release such an unfounded and bogus information that is part of an open and ongoing criminal case is not only unprofessional, but irresponsible, as it could have a negative effect on this very important criminal case.”