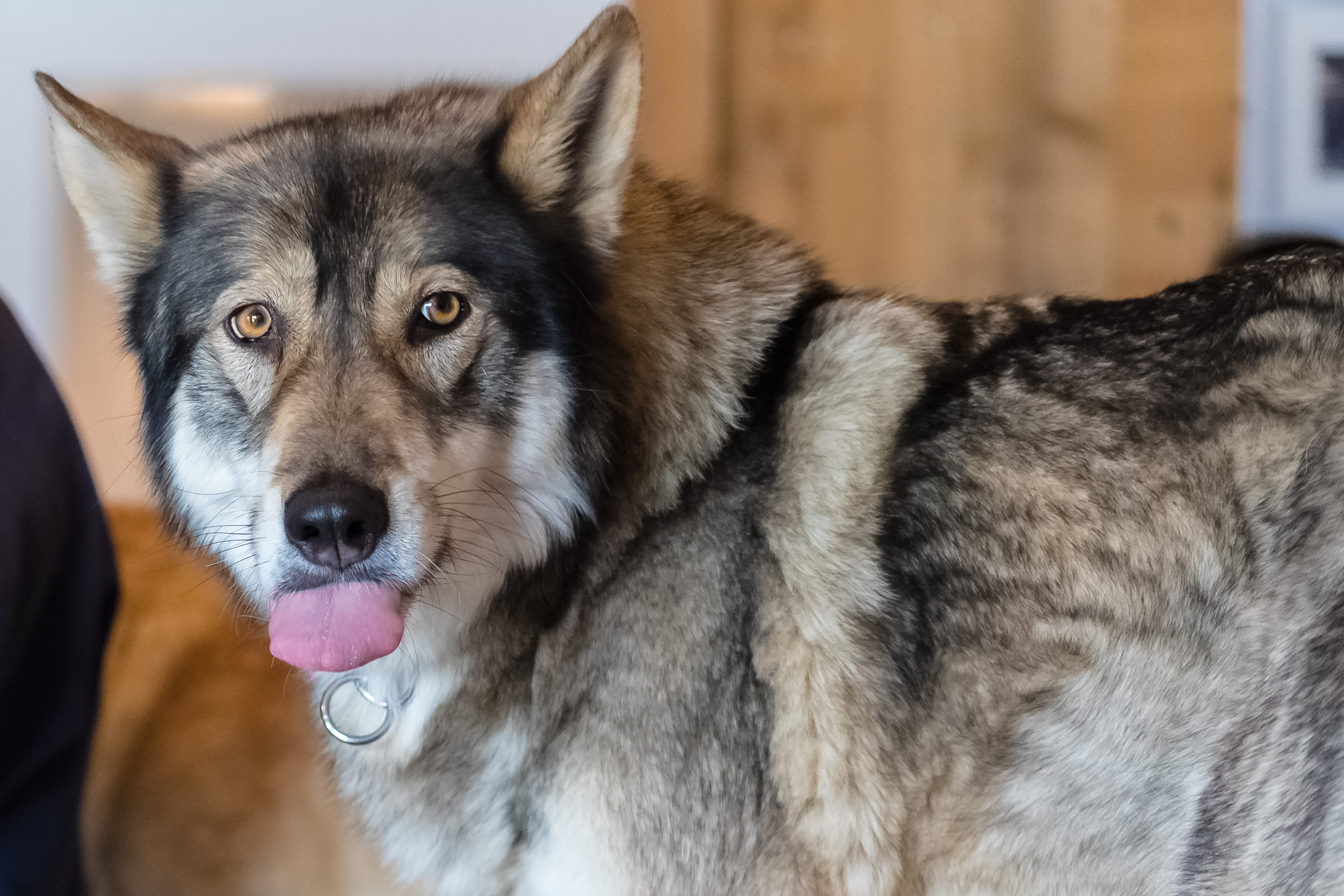 Animal rights activists were accused of releasing a wolf into the wild and endangering the public.

Police sharpshooters were mobilized and residents urged to stay indoors.

The Alaskan Timber wolf Torak was on the loose for six hours before being tracked down and safely returned to captivity.

Staff at the UK Wolf Conservation Trust, in Beenham, Berkshire, UK, later claimed the animal’s cage had been tampered with.

The Trust’s founder, Teresa Palmer, said: “When I got to the front of the enclosure I found that the gate was open.

“I think somebody deliberately opened the gate.

“A lot of people don’t particularly believe in having animals in captivity.”

Ms Palmer and her staff assured people that Torak was an “easy-going wolf” and a “gentle giant,” but Thames Valley Police were taking no chances.

People were warned not to approach the animal–whose favorite foods are pheasant, deer, meaty ice pops, and bananas –and armed officers were on stand-by prepared to shoot him if needed.

Eventually the hunting party caught up with Torak near the West Berkshire village of Curridge, eight miles from his sanctuary.

He was coaxed into a trailer where he allowed himself to be put on a lead and returned safely.