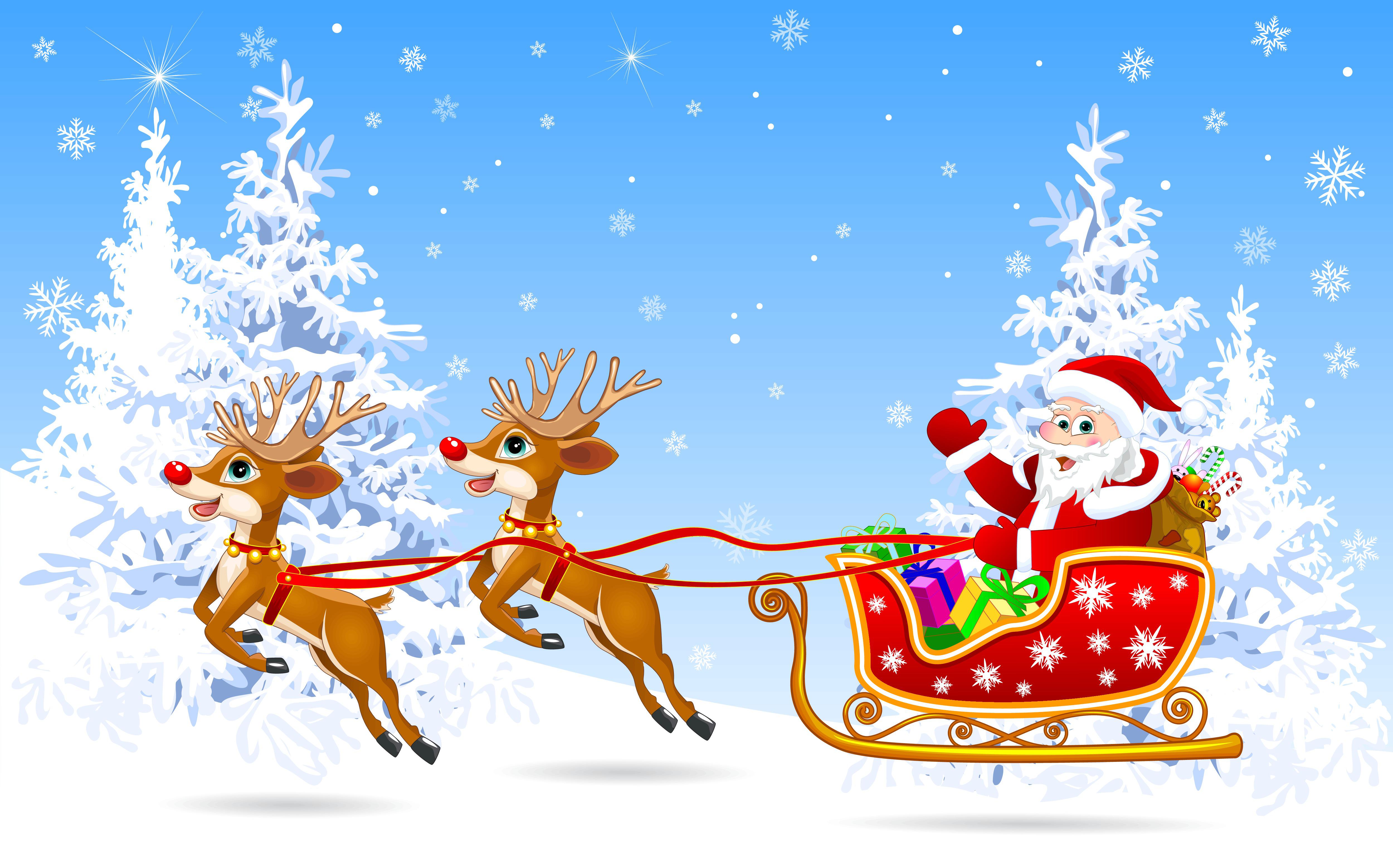 SHOPPING centre chiefs hit back at animal rights activists who bombarded them with social media abuse for laying on a Christmas Reindeer parade for children.

Two Reindeer pulled a light sled around a shopping centre and children posed with the animals and Santa.

Grafton Shoppingworld said the event was ‘well-received’ and the animals were cared for in the air-conditioned centre.

A spokesman said: “They were led by their RSPCA-registered handling team tethered to a sleigh and parents and children had the opportunity to pet the animals under the supervision of their handlers at the conclusion.

“Grafton Shoppingworld ensured that the handling team complied with centre management protocols and are satisfied with the care provided to the animals during their brief appearance.”

But activists on social media said centre management should be “ashamed of themselves” for the “disgusting” act.

One said: “Any place that exploits animals in this way is not a place I will ever shop at. You should be ashamed of yourselves.

“Every other shopping Center manages to celebrate Christmas just perfectly without bringing in real reindeer into an unnatural environment. Disgusting.”

Grafton Shoppingworld said the reindeers were at the shops for two hours and were fed and watered by the handlers.

0 comments on “Activists are Xmas grinches”