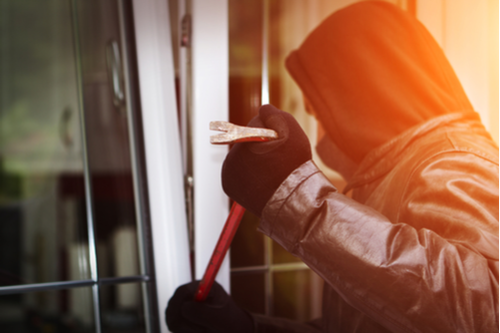 SIX animal rights activists were arrested after a string of attacks on food shops and a burger restaurant. Nine premises in the northern French city of Lille were targeted including a butcher, fishmonger, cheese shop and a McDonald’s.

The windows were smashed and fake blood thrown on their walls.

Animal rights activists also spray-painted the slogan “Stop Speciesism”—the assumption that humans are superior to other animals—on some of the premises.

It understood that just one of the six detained activists—a 21-year-old woman—will face criminal charges.

The vast majority of French people eat meat, with vegans representing a tiny percentage of the population. According to a 2016 survey only around 3 percent of people in France are vegetarian.

0 comments on “Activists Arrested for Vandalism”