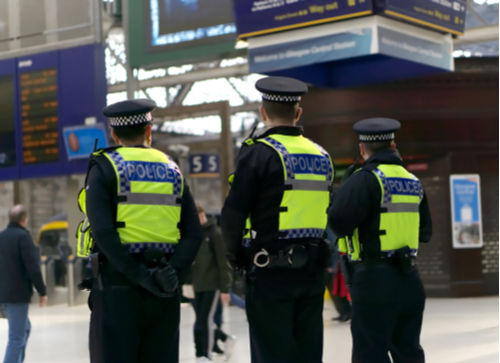 ANIMAL rights activists have attacked police after an investigation into a notorious cat killer was scrapped.

UK Police axed the probe after deciding a series of cat mutilations were the work of foxes and not a human killer.

But activists said the deaths in Croydon, south London, were the work of the notorious Croydon Cat Killer and called for the probe to be reopened.

Activists accused the Metropolitan Police of dropping the case to save money.

Others said blaming scavenging animals was a “convenient” way to end the three-year-long investigation while justifying senior officers’ enthusiasm for fox hunting.

After around 500 pets have been mutilated in Croydon and surrounding areas over a number of years.

The couple who first raised the alarm over the Croydon cat killer have vowed to continue the search for a human culprit, and animal rights supporters have started a petition which demands the police reopen the investigation.

Part of the petition reads: “Stop trying to turn foxes into evil creatures when they’re not. You’re making yourselves look like brainless idiots.”

The outbursts come despite the police explaining how they consulted experts including the head of veterinary forensic pathology at the Royal Veterinary College, who conducted post mortem examinations of three cats and two rabbits and concluded the mutilations were caused by predators or scavengers.

Fox DNA was also found around the wound sites on all five bodies.

Decapitation and tail removal had come to be seen as among the most disturbing aspects of the alleged cat ripper’s modus operandi, but the Met said this could be explained by scientific knowledge of how wildlife can remove heads and tails while scavenging roadkill.

One Twitter critic, however, insisted: “Foxes do not leave cat heads outside their owners’ homes. This is absurd!! Police are starting to fail our pets too!!”

“The police have no idea,” added another critic.

When an RSPCA official tried to explain aspects of the police’s reasoning they were accused of colluding with the Met Police.