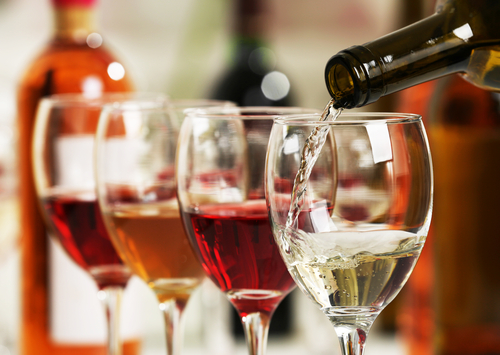 ANIMAL rights activists have called for a wine boycott after baboons raided vines, got drunk and ran amok.

The extraordinary call came after one vineyard hired a marksman to stop the animals, which were going mental. Some of the animals developed a taste for sauvignon blanc grapes and passed out after eating fallen fruit which had fermented in the sun.

Some got drunk and vandalized property.

Klein Constantia, one of Cape Town’s oldest vineyards, said employing a marksman was a “last resort” because the baboons were stripping ancient vines.

Lars Maack, who owns a farm called Buitenverwachting, said he applied for his hunting licence to “protect my staff, residents and animals” as much as his grapes.

He said: “We’ve had some horrific and repeated attacks on our dogs and other animals.”

Cape Town’s 550 baboons have lost grazing areas to wildfires, a policy of removing “alien” trees and the worst drought in more than a century.

They are raiding residential and agricultural areas for food. To date seven baboons have been confirmed dead.

Jenni Trethowan, from the charity Baboon Matters, said: “Killing seven baboons from a troop changes the hierarchy, unsettles the dynamic and causes these animals pain and stress,”

A demonstration is planned, a petition is in circulation and calls to boycott the farms’ products are growing.