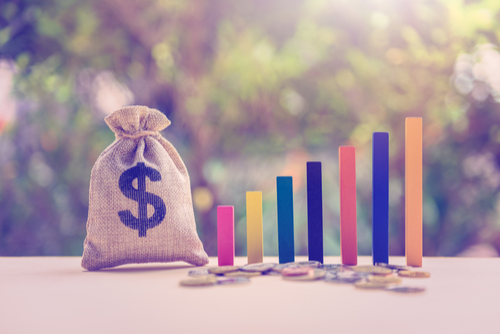 THE cost of policing a national UK badger cull repeatedly targeted by animal rights activists has spiraled to £6.4million, it has emerged.

The cull has suffered serious and regular attempts at disruption by angry mobs, and policing has had to be stepped up.

Britain is divided into 32 culling areas with each area costing £600,000 to cull. But £200,000 of each area total goes is going on police protection for farm owners and landowners against animal rights activists.

The cull is expected to take four years to complete bringing costs to £6.4million in total – £1.4million per year.

Organized protest groups have repeatedly targeted areas carrying out the cull, which the government says is essential to protect farm animals from tuberculosis which can destroy livestock.

Officials says culling badgers can reduce the number of infected herds by 15 percent. But hundreds of police officers have had to be diverted from normal duties to patrol culls.

The cull zones cover vast swathes of many counties, including 68 percent of Devon and 54 percent of Cornwall. The Devon and Cornwall force even considered using drones to monitor protestors in attempt to ease the pressure on manpower.

Supt. Richard Hooper-Bennett, silver commander for the badger policing operation in Devon and Cornwall, said: “Unfortunately, some areas within the cull zone have been subject to a disproportionate degree of criminality. Whilst we respect the right to peaceful protest and will always facilitate this, we also have a duty to protect our rural communities from crime.”

Disruption of the culls peaked when the personal details of farmers culling badgers were leaked to animal rights activists.

More than 7,000 names and addresses, including those of bosses of companies specializing in killing badgers, were posted online and emailed to activists in the UK.

The Innocent Badger website linked to the Stop the Cull group listed what it claimed were the details of 29 cull companies from the leaked files.

The site, which has a map pinpointing “cull companies,” urges activists to use direct action and to “make cullers lives particularly hard.”

In 2017, 33,000 cattle were compulsorily slaughtered for TB control purposes in England, with the latest annual government compensation paid to farmers 32 nearly £30 million.

Stuart Roberts, the vice president of the National Farmers Union, said: “To tackle this disease it is crucial that we use every tool available to us.”

The Department for Environment, Food and Rural Affairs published data showing the rate of TB in cattle had halved in two areas where the cull began five years ago.

In Gloucestershire, the incidence of TB fell from 10.4 percent to 5.6 percent in the fourth year of the cull. In Somerset it dropped from 24 percent to 12 percent.

George Eustice, the farming minister, said: “The figures showing reductions in TB cases in Somerset and Gloucestershire are evidence that our strategy for dealing with this insidious disease is achieving results. Bovine TB remains one of the greatest animal health threats to the UK.”