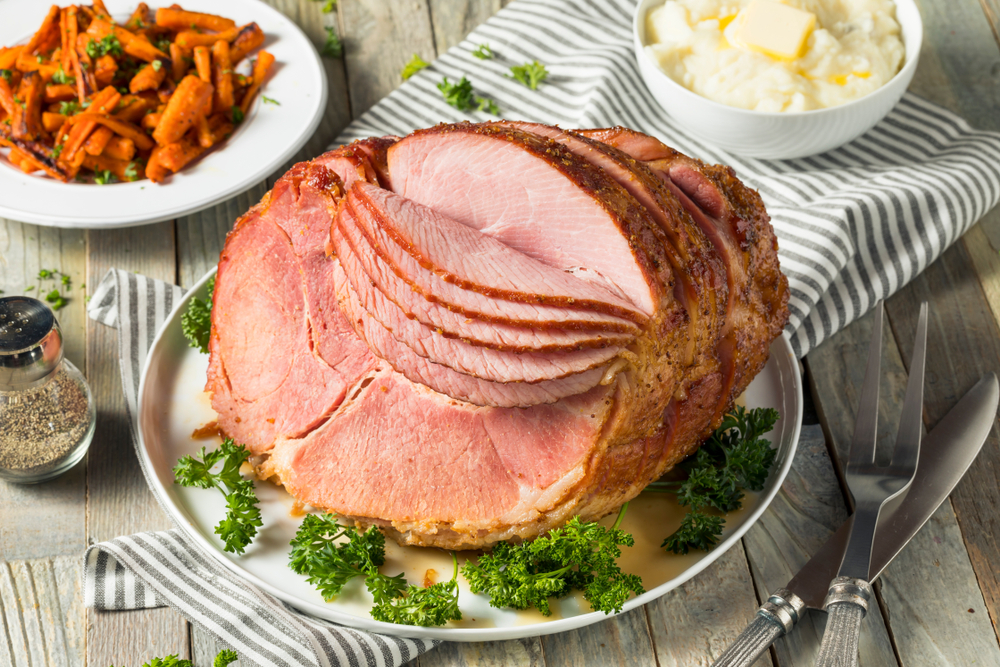 PARMA ham bosses have accused animal rights activists of trying to destroy their industry. The cured ham trade in Italy employs 50,000 people but is under attack from animal-rights activists.

They have waged a PR war against it and filmed covert footage inside some of the countries 4,000 Parma ham pig farms and alleged cruel practices are taking place.

The onslaught has left The Parma Ham Consortium fearing for the future of the iconic ham which sells around the world.

It has defended itself against the claims and says all farms operate to the highest animal welfare standards.

A spokesman for the consortium said: “The real scope of the campaign seems not the care of animals but to attack the good name of the Prosciutto di Parma [Parma Ham].

“We condemn any violation of the basic norms of animal welfare which represent a criminal offence intolerable in a civil society.”

It said none of its 145 recognized producers had ever been formally accused of animal maltreatment.

Local politicians are now calling for intervention to stop the activists’ campaign.

They say it threatens a “dangerous negative fallout on the entire production of a regional gastronomic excellence”.

The world-famous meat product is protected by European law and Parma is recognized as a UNESCO “Creative City of Gastronomy.”

An estimated half of Italy’s nine million pigs are reared for Parma ham in the Po Valley region between Milan and Venice.

Parma ham has Protected Designation of Origin status from the EU.

Essere Animali – an Italian group campaigning to end factory farming abuses – has lead the campaign to get the farms shut down.

Spokesman Francesco Ceccarelli said he was horrified by the grim conditions pigs were kept in.

He said: “I feel such compassion for them since there seems to be no care, no medicine. This is like a death camp for them.”