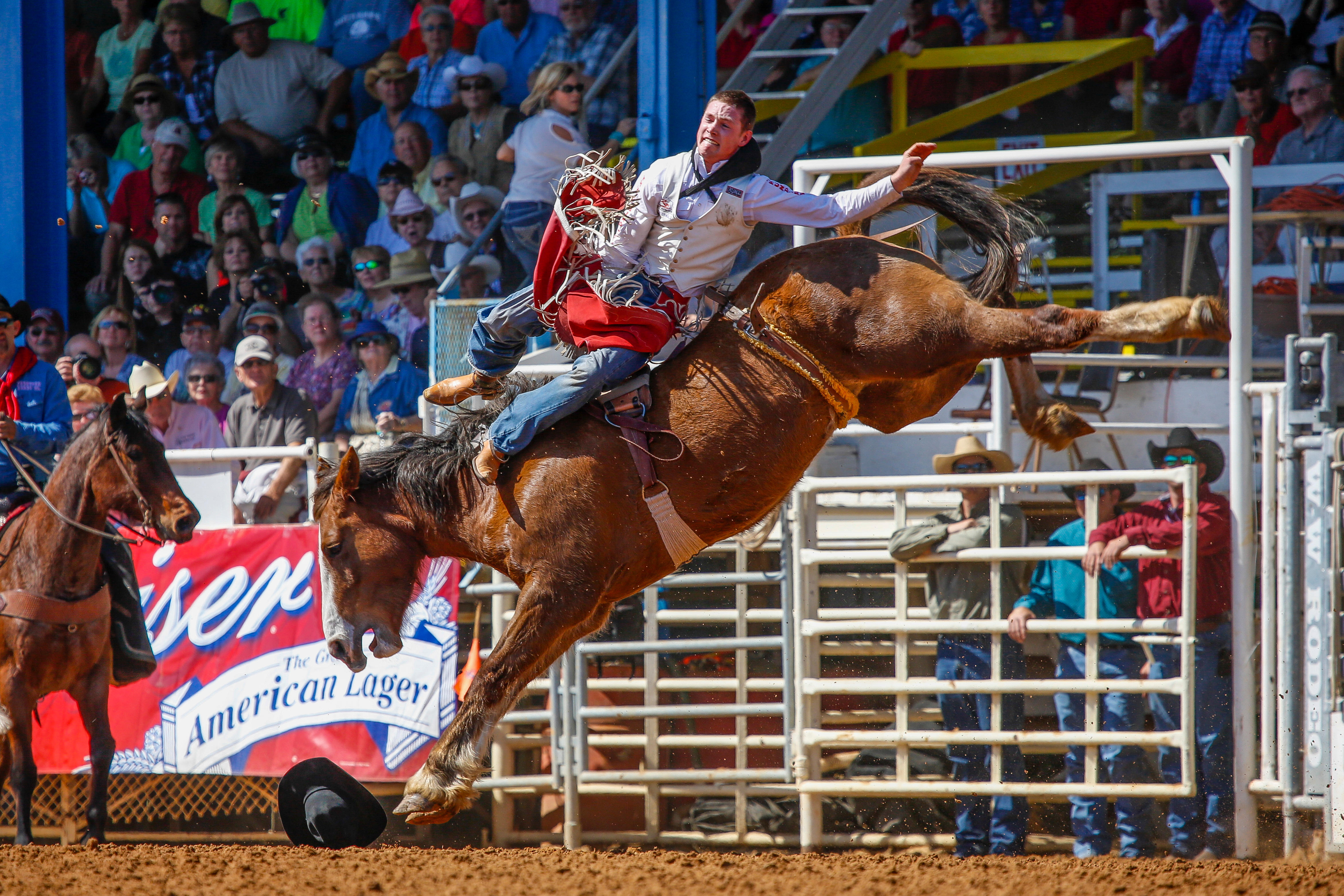 RODEO bosses have pledged to return after animal rights activists forced them to close down.

Clashes between animal rights protestors and cowboys forced organisers to close the annual New Zealand rodeo held in in Maungatapere near Whangārei each January.

But organisers promised disappointed fans the show would return in 2021.

Animal rights extremists claimed animals were being kept in poor conditions and that the rodeo was cruel to bulls.

Organisers denied the claims but said protests and confrontations had put customers off going and also affected bookings.

She claimed protesters were calling sponsors over 100 times a day abusing them for supporting the rodeos.

She said: “We have people come to us and say ‘those people are so horrible, we see how you look after your animals and we’d love to sponsor you’.”

She was adamant the Mid Northern Rodeo took care of its animals and provided them with plenty of shade and water.

She said the rodeo would be back in 2021 with a family focus.

Animal rights organisation Safe had pushed for the closure of the rodeo, claiming the rodeo is cruel to animals and is not supported by a majority of the country.

0 comments on “Activists close rodeo – but it will be back”