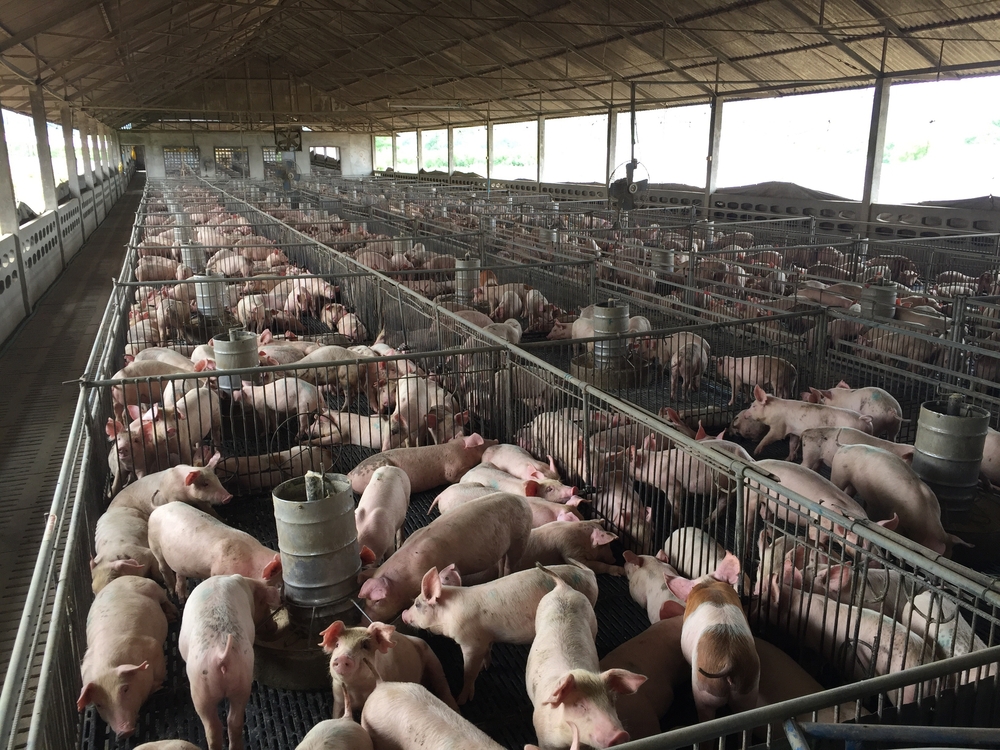 FIVE activists face a total of 60 years in jail and $40,000 in fines after breaking into a pig farm.

The members of the California-based Direct Action Everywhere animal rights group were accused of breaking and entering, trespass and theft.

They allegedly broke into a farm in Milford, south of Salt Lake City in Utah.

If found guilty on all counts their combined sentences could ad up to 61 years as well as $42,500 in fines.

They are accused of stealing a pair of three-week-old pigs in March, 2017 and then taking a 360-degree virtual reality video of the incident and posting it online.

The pictures of two stolen pigs were later found on the activist’s groups’ website.

They claimed that the practice saved injured animals and helped to shine a light on abusive farming practices.

The organisation leader and a co-founder Wayne Hsiung said: “We believe the actions we took are lawful.”

Hsiung also said that he does not see violation of laws such as trespassing as a significant offence.

Prosecutors said they used the 11-minute video to identify the five men.

The FBI also obtained mobile phone records that allegedly show same men in the area of the farm when the piglets were stolen.

Two of the five men have also previously been charged with stealing turkeys from a different Utah farm in separate incident.

One of the men, Jonathan Frohnmayer and another activist who has not been named face a “misdemeanour riot” charge after they allegedly disrupted a town’s Thanksgiving festivities in November.

Their leader Hsiung added: “They absolutely are escalating and it’s to intimidate activists.”