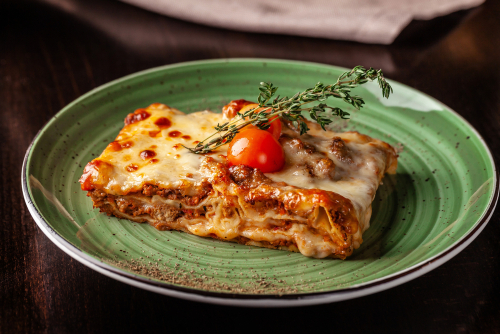 But activists have objected to chef’s dishes at his restaurant called Native.

One said on Twitter: “Who wants to eat little squirrels? Has the world gone mad!”

Another added: “I can’t get my head round this. How can anyone want to eat these beautiful little animals?”

But the chef said the meat tastes like rabbit and has gone down a storm.

He said: “It’s tasty, it’s not as gamey as rabbit, it’s nice white meat. It’s good to cook down slowly and make stews from and ragus for lasagna. It’s very good for you, it’s quite lean.”

There are five million grey squirrels and only about 150,000 red squirrels in the UK. The population is booming and they are taking over the red squirrel habitat.

Suppliers are also reporting that the meat is becoming more popular.

Robert Gooch, director and owner of the Wild Meat company in the UK said squirrel has risen in popularity over the past five year and is now their third biggest seller after venison and pheasant.