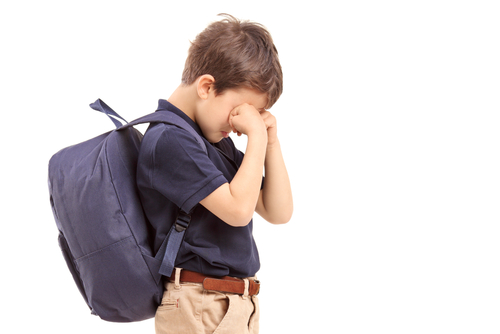 ACTIVISTS who made a memorial for dead pigs outside a school have been accused of intimidating pupils.

School bosses quickly removed the makeshift shrine and said activists had made life unpleasant for kids who took part in a farming project which ended with the pigs being slaughtered.

The inscription on the memorial in Leeds, West Yorkshire, UK, appears to be intended to make pupils feel bad about the death of the animals.

It read: “We wanted to live just like you. Love is your greatest teacher and we loved you all.”

The dead pigs had been part of a project at Farsley Farfield Primary School in Leeds. Pupils helped to rear the group of pigs so they could learn about the meat production process and the environmental and animal welfare issues associated with it.

But activists raised a petition to try to save the animals. When they failed local activist Marie Youngs responded by setting up the memorial outside the school gates.

There was also a large chalk message next to some flowers which read: “The nameless pigs slaughtered. 21-06-19. RIP.”

Head teacher Peter Harris said the memorial and messages left outside the school gates have been removed.

He said: “There is no shrine outside school. There were some things left outside the school gates on Sunday but they were removed within a couple of hours. The school community has been overwhelmingly supportive of our farm project and have felt intimidated by some protesters and the messages that they have left.

“It is a shame that some of the educational messages of this project – that the welfare provenance of meat is important and that the climate emergency means that meat consumption should be reduced – has been somewhat lost in the furore caused by a small minority from outside our school community.

“The governors have decided that we will now have a time for reflection and further consultation before deciding whether we will repeat the project next year.”