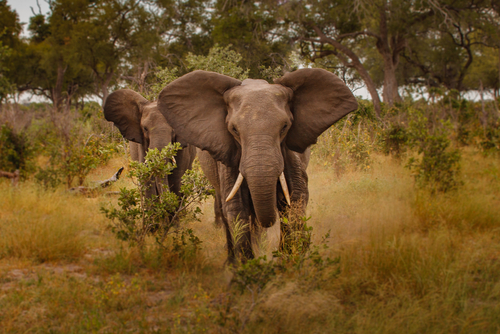 ACTIVISTS have been accused of lying about the death of iconic Venezuelan elephant Ruperta.

They claimed the famous elephant, which had become a symbol of the country, was starved to death by its keepers at Caricuao Zoo in the capital Caracas. But officials strenuously denied the claim saying “it was just her time.”

Government minister Ramon Velasquez said: “We regret Ruperta’s death, she was an icon of Caricuao Zoo.”

Captive animals tend to live around 17 years but Ruperta was 48 when she died.

But activists seized on public anger over inflation in the country which has led to poverty and hardship for millions.

They took to social media to claim the harsh economic climate was to blame for a lack of food in the country’s zoos and that was the real reason for the elephant’s death.

0 comments on “Activists Seize on Death of Elephant Icon Ruperta”