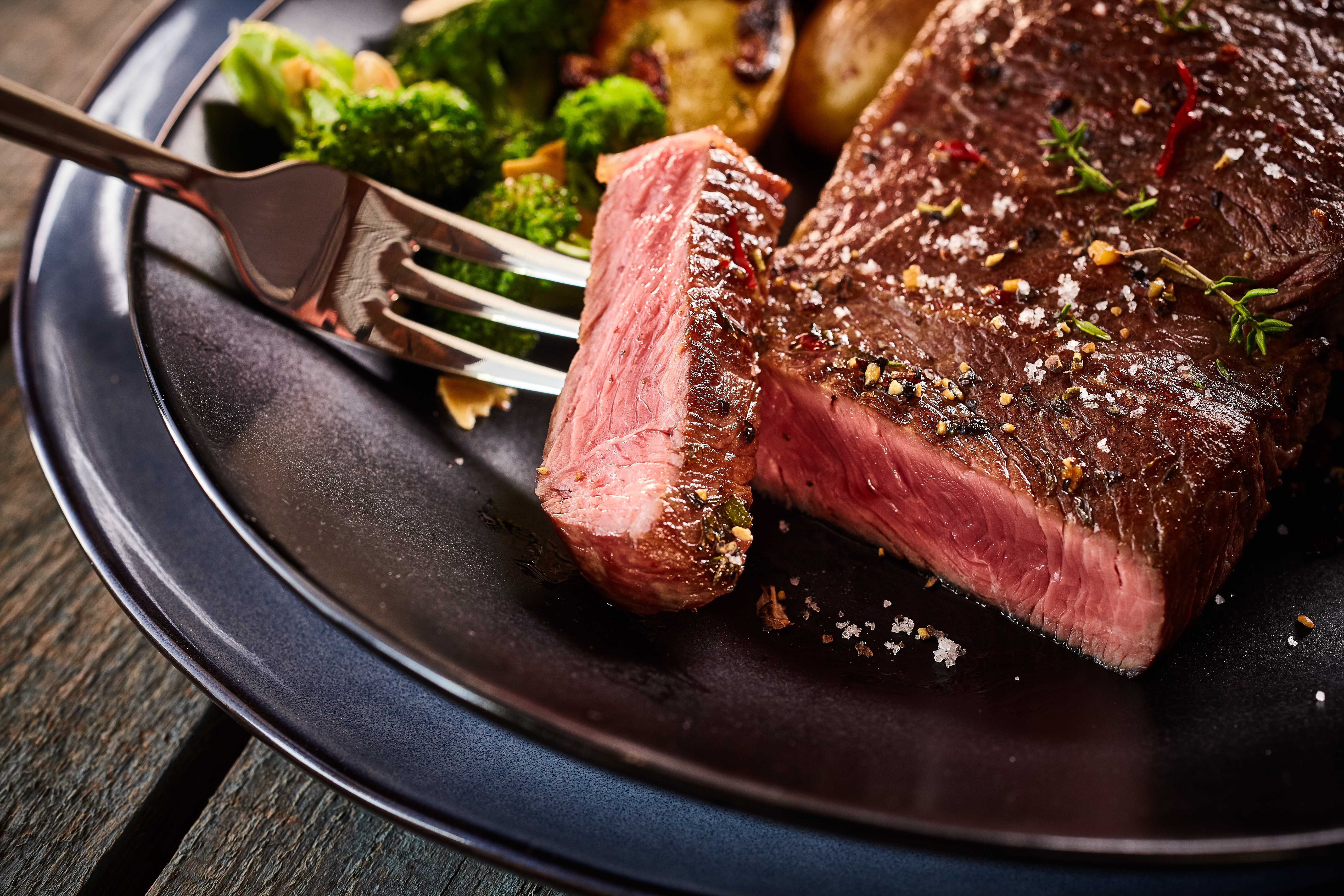 Vegans from Direct Action Everywhere and Cow Save entered a Rare Steakhouse eatery in Melbourne, Australia. They were chanting slogans and waving posters in a bid to force the clearly concerned diners to go vegan.

In a later Facebook post, the groups said they had entered the restaurant to “speak up for animals where their dead bodies were being consumed.”

Video of the protest also show the activists shouting, “It’s not food, it’s violence,” while diners were trying to enjoy their meals.

One of the restaurant’s managers said some customers were very upset and could no longer enjoy their meal.

He added that the Rare Steakhouse chooses its meat based on its impact on the environment and uses only sustainable farming practices.

After the protesters were asked to leave by the police, they held placards to the restaurant’s windows causing more distress to diners inside.

One vegan said: “In order to create change in our society, we must challenge current belief systems and force people to take a side; oppression or justice, cruelty or compassion.”