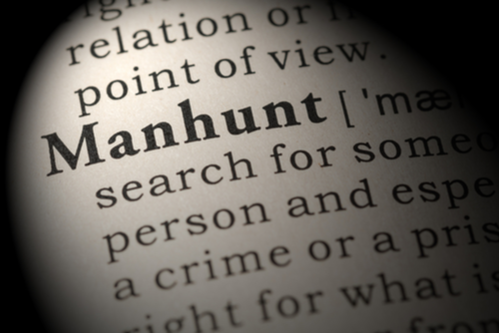 A man who had been on the run for 20 years in connection with animal rights terrorism has been arrested.

Cuban authorities detained 50-year-old Joseph Mahmoud Dibee before he boarded a flight for Russia. He has pleaded not guilty to federal arson and conspiracy charges in Portland, Oregon.

Prosecutors say that in the late 1990s and early 2000s Dibee joined about a dozen animal rights and environmental activists in setting fires in America.

The group targeted a horticulture center at the University of Washington, a wild horse corral in Susanville, California and a horse slaughterhouse in Redmond, Oregon, among other properties.

Investigators said Dibee participated in the Susanville and Redmond fires, as well as one at a U.S. Department of Agriculture facility in Olympia, Washington.

Dibee fled the U.S. in December 2005, a month before he was indicted. One defendant, Josephine Sunshine Overaker, remains at large after fleeing to Europe in 2001.