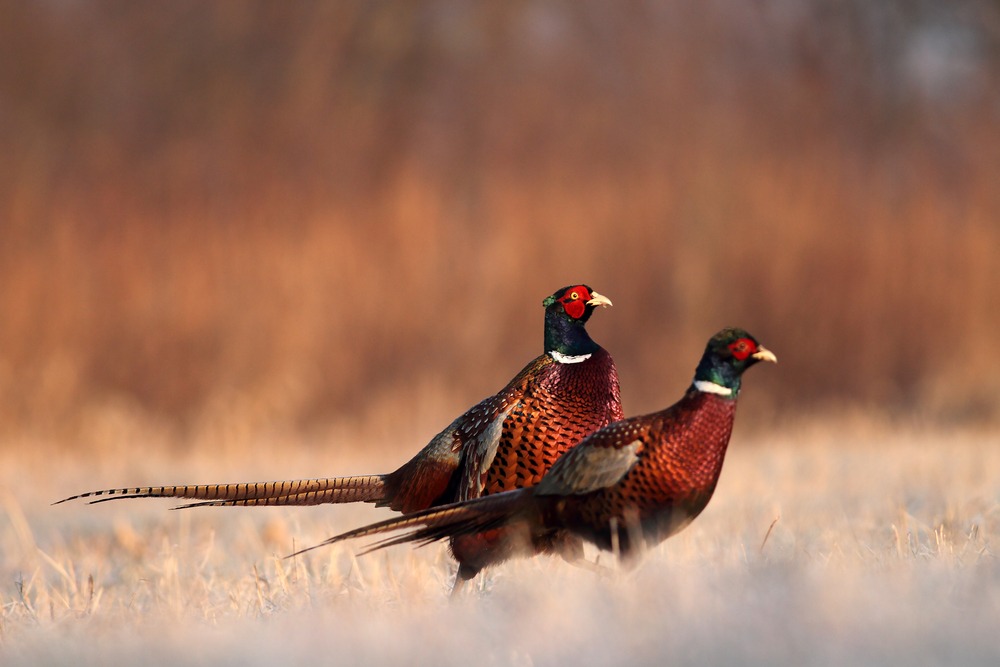 The Animal Liberation Front, considered a terrorist group by the FBI, has released thousands of game birds in a bid to derail the UK shooting season.

The notoriously violent group claimed responsibility for the release of up to 1,600 birds—though police estimated the real number was 3,000.

It struck at the Southern Partridges farm in Devon, UK in a well-planned and coordinated two-hour assault on the establishment’s bird cages.

An unknown number of birds were also released from a second site—Knowle Game Farm in Kent—though it is not known who was behind the second attack.

The ALF, which advocates violence, revealed it was behind the Devon attack in an announcement on the Bite Back website—the mouthpiece of the ALF.

Supporters of game shooting said that most of the birds would starve or be eaten by predators as a result of the criminal act.

Garry Doolan, spokesman for the British Association for Shooting and Conservation, said: “These extremists have committed reckless and criminal acts which show no regard for the welfare of the birds.

To release such a large number of birds in one location at one time is seriously detrimental to the wellbeing of the birds.”

Liam Stokes, head of shooting at the Countryside Alliance, added: “This fairly petty crime will have no impact on game shooting, but it is a setback for a small, family-run business and a thoughtless act of cruelty towards the birds that were targeted.”

About 40 million birds are sold to be shot in Britain each year as part of a £2 billion industry that supports 74,000 jobs.

In the past activists have targeted the outdoor pens on shooting estates where the adult birds are kept before their final release, which is usually in the late summer or autumn.

The ALF, which has targeted fur farms in the past, said, “the air was thick with birds” after a team spent more than two hours opening 60-80 cages a minute in the Devon attack.

A spokesman said: “We dealt a huge blow to the partridge shooting industry in the UK and those involved in this disgusting activity would be foolish not to expect more from us.”

No one has claimed responsibility for the Kent release.

The Southern Partridges site was the subject of an undercover investigation by the League Against Cruel Sports in 2015.

Martin Sims, a former chief inspector of police who is the charity’s head of investigations, said he could not condone criminal activity.

The ALF is an international, clandestine and leaderless resistance movement now operating in 40 countries.

It engages in direct action to remove animals from laboratories and farms, destroy facilities, arranges safe houses and veterinary care and operates sanctuaries where the released animals subsequently live.