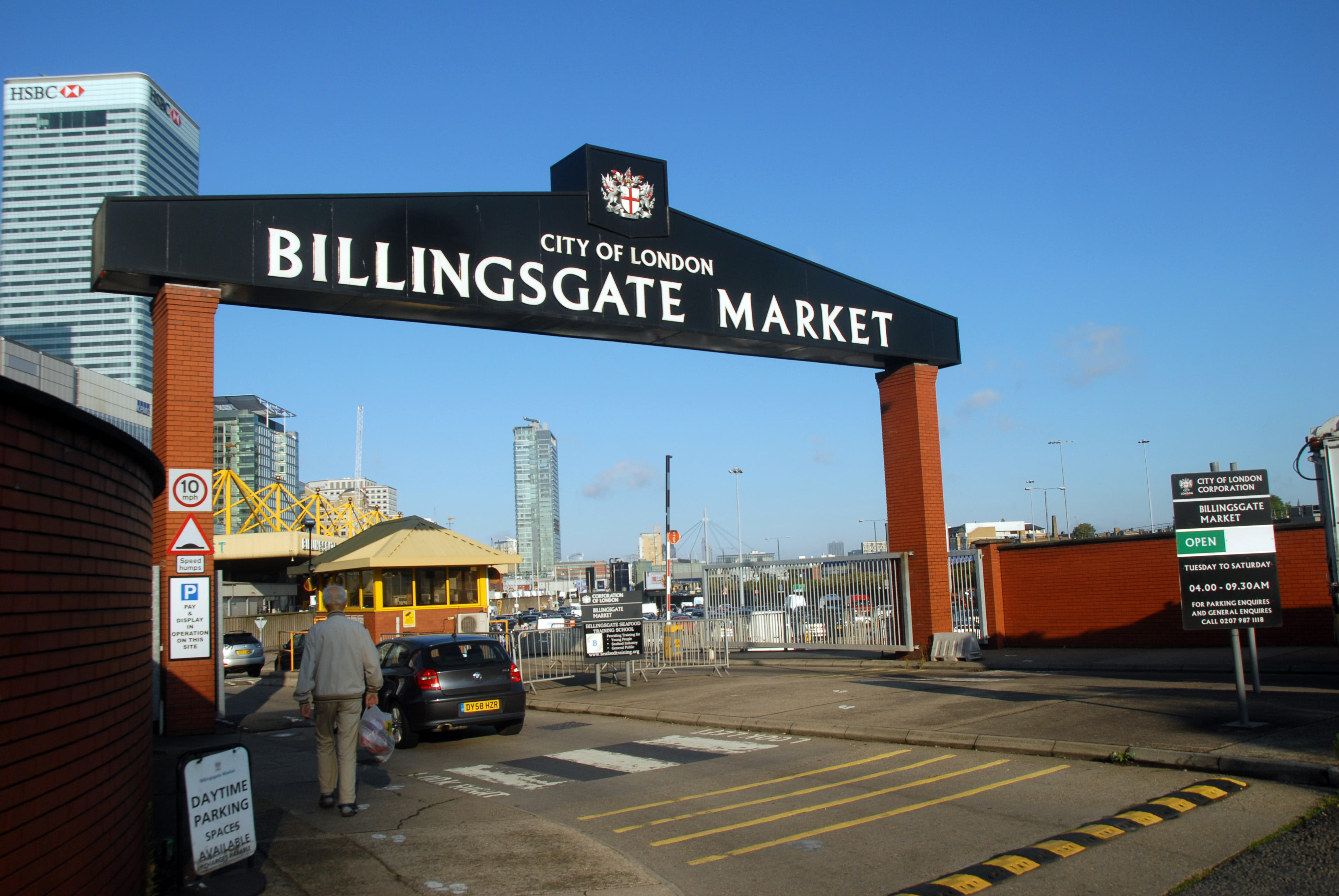 MORE than 20 extremists were arrested during an animal rights protest at a famous fish market.

Animal Rebellion, which wants to “end the animal agriculture industry”, organised the protest at Billingsgate market in London, UK.

Dozens of demonstrators standing outside Billingsgate Fish Market tried to stop traffic moving in and out of the area.

A Metropolitan Police spokesperson said 23 arrests had been made at the market.

The spokesperson added that 22 of those arrests were for “knowingly failing to comply with a condition imposed under Section 14 of the Public Order Act 1986” and one for aggravated trespass.

There have been more than 1,000 arrests in London in connection with Extinction Rebellion, of which Animal Rebellion is an off-shoot.

Alex Lockwood, of Animal Rebellion, said one protester locked themselves to the entrance gate of the market.

A photo posted by the group showed a woman being carried away by three police officers, accompanied by the caption: “Mass arrests at Billingsgate”.

Mr Lockwood claimed about 200 people took part in the demonstration.

Animal Rebellion says it is a “mass volunteer movement” calling on the government to end the “destructive animal farming and fishing industries”.

It wants the government to lead a “transition to a just, sustainable plant-based food system”, according to the group’s website.

The group has said it stands in “solidarity” with the climate change campaigners Extinction Rebellion.