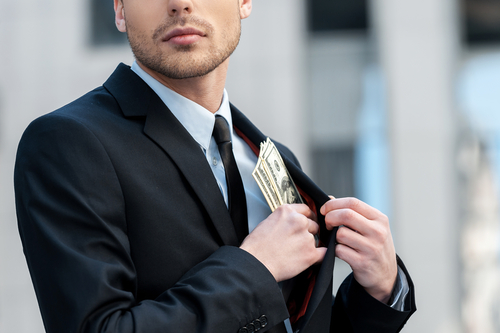 AN animal rights campaigner has been banned from running a charity after £63,000 was transferred to a personal account.

Kendra Pinder, a trustee of Action Aid for Animals in the UK, moved the cash to an organization called Ticket to Freedom.

The 48-year-old, from Fegg Hayes near Stoke-on-Trent, UK, also encouraged donors to direct funds there, claiming there had been thefts from Action Aid’s accounts.

While she said Ticket to Freedom was an “independent subsidiary” for rescue dogs, the Charity Commission found Pinder had sole control over it, and funds were linked to her account.

A statutory inquiry was opened in 2016 and the charity’s bank accounts were frozen.

The commission also conducted nine compliance investigations into the charity between 2012 and 2016 due to repeated failures to submit its annual accounts, not updating records about the number of trustees on the charity’s board, and cancelling meetings to address these concerns.

The inquiry report said: “Trustee A [Kendra Pinder] failed to manage the resources and property of the charity, and her actions resulted in funds which were due to the charity being diverted to Ticket to Freedom.

“The misconduct and/or mismanagement by Trustee A has resulted in a loss of approximately £63,000 to the charity.

“The inquiry was unable to verify that those funds had been spent in furtherance of the charity’s objectives.

Amy Spiller, head of investigations at the Charity Commission, added: “Trustees have a responsibility to carefully steward funds in the best interests of their charity to maximise their positive impact on society.

“Knowing how and where money is being spent, especially when funding comes from generous donations from the public, is clearly a necessity for charities.

“Action Aid for Animals let the public down by failing to take sufficient control of their charity’s money.”

Pinder said: “Although we know the importance of maintaining records and submitting our accounts, because of lack of manpower and commitments much of the time it has been a choice between saving animals’ lives or sitting down to do paperwork.”