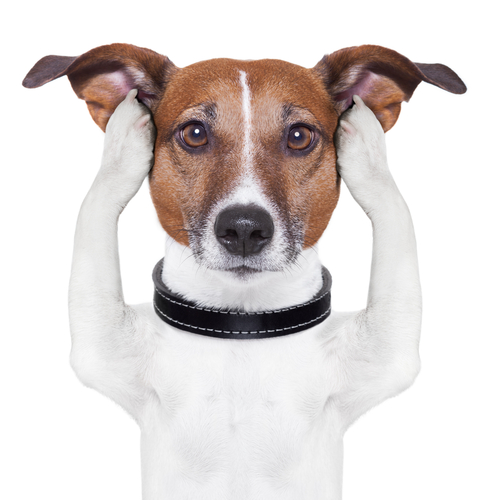 ANIMAL rights campaigners saw red when a village mayor issued a decree banning dogs from barking too much.

They claimed the mayor has ridden roughshod over the rights of the dogs to bark whenever they wanted.

Locals in sleepy Feuquières in northern France said the pooches are making their lives a misery and demanded the mayor take action to silence the mad dogs.

Mayor Jean-Pierre Estienne issued a decree when the 1,500 inhabitants said they were at the end of their tether and couldn’t take any more.

Owners of dogs who now fail to keep their dogs in check will be fined €68 in accordance with the decree.

But the mayor’s ruling triggered an angry response from animal welfare groups.

Stéphane Lamart, president of the Association for the Defence of Animal Rights, said it was an attack on canine freedom of rights.

He said: “I’ve never seen a dog bark from morning to evening.

“You may as well stop church bells ringing on Sunday morning!”

The decree was passed by the local council and forbids dogs from being left in enclosed areas without owners being nearby to stop “prolonged or repeated barking”. Yappy dogs must also be kept inside if their behavior “disturbs the rest or relaxation” of villagers.

Mr Estienne said: “The aim is not to ban dogs and we won’t be fining people for the slightest hint of a yap. The town has nothing against dogs, but when you decide to have them, you educate them.”

0 comments on “Are They Barking Mad?”