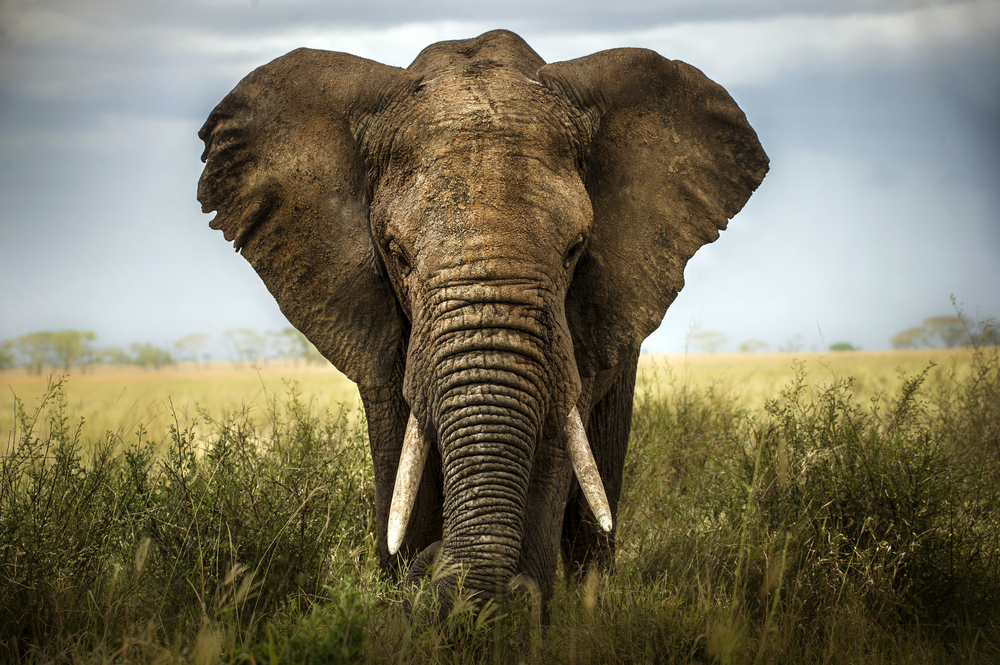 A woman who has cared for a circus elephant for 35 years faces being separated from the animal by activists.

Circus trainer Yvonne Kludsky says they have accused her of being cruel to Dumba the elephant by keeping her from the wild at her large rural home.

Dumba, now 42, has lived with Mrs. Kludsky and her husband Georg in Caldes de Montbui, near Barcelona, Spain, since she was 10 years old.

Animal rights group FAADA claim the couple have failed to comply with conditions for housing the animal and that the property is not big enough.

Spanish authorities are now threatening to remove the animal.

But the couple have pledged to move with her.

Mrs. Kludsky said: “We are in shock that we should even have to consider leaving our home of 32 years to be able to remain with our elephant.

“Not only our home, but Dumba’s home too, which was specifically chosen for her.”

The trainer accused FAADA of dictating to local authorities.  Born in the wild, Dumba has been part of the Kludsky Family circus act for decades and performs across Europe, and is also hired to appear in films, advertisements and at events.

Dumba only spends some months of the year in the family home because the rest of the time she is touring.

FAADA claims the enclosure on the property is just 1076 square feet.

Mrs. Kludsky insists the fenced area is seven times that size, and that Dumba also goes for accompanied walks on their entire plot of 83,323 square feet.

FAADA said that it had several options of sanctuaries.

But her Mrs. Kludsky said the sanctuary’s practice of protected contact – where a barrier is always kept between the elephants and handlers – would be “horrendous for a circus elephant who has shared their life with a human herd.”

The group said elephants were “highly intelligent and social animals” that travelled up to 31 miles (50km) a day in the wild and maintained lifelong family links.

Even a lack of contact with other members of its species represented “a grave form of mistreatment,” it added in a statement.

0 comments on “Battle to Save Dumba the Elephant”