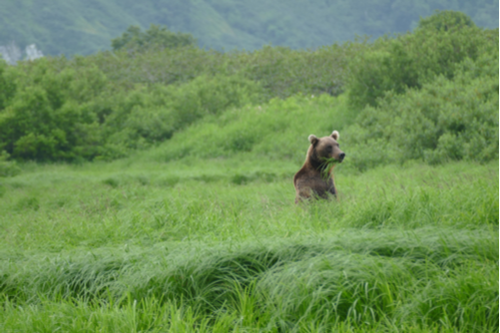 A pro-hunting group has accused bear hunting opponents of making death threats on social media. One comment read: “They need to get shot.”

Another comment read: “I give all hunters a 30min head start before I come hunting.”

NJOA spokesman Cody McLaughlin said the posts were “violent political rhetoric and death threats,” and said they “provide a glimpse into the very real world of radical extremism.”

In response, the bear Group spokesperson said the group does not advocate violence and would remove all threatening comments from its page.

Spokesperson Doris Lin said: “Our policy is to delete any comments that advocate violence on our Facebook page and remove those people who make those comments. We ask NJOA to reject all violence against humans and animals, as we have.”