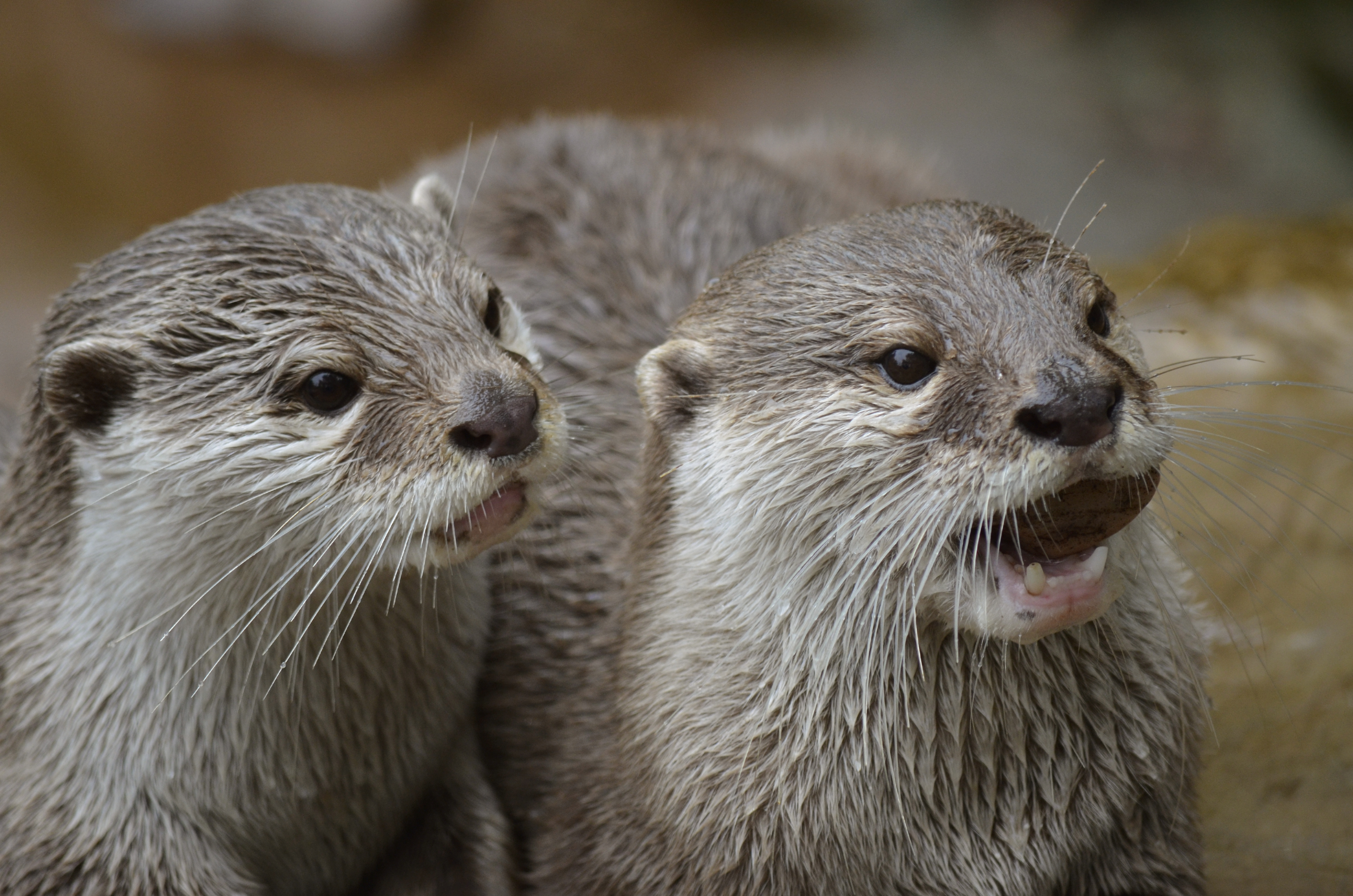 FARMERS whose land is being destroyed by feral beavers are facing a second attack—from animal-rights activists.

Despite farmers being eaten out of house and home by the ravenous rodents, activists want the animals left alone.

One farmer who shoots the animals was told by an activist he hopes his children die.

Farmers in remote regions of Scotland are facing an unprecedented threat from the non-indigenous Eurasian beavers.

The animal has felled trees, flooded dams, and destroyed drainage ditches on farms.

Some farmers have resorted to shooting the beavers and even felling trees to head off the relentless march.

But they are fighting a losing battle against the species which is munching its way through the areas of Tayside and Angus.

There are also fears the animals are chewing their way into the Forth Valley.

It is thought there are now hundreds of beavers moving across the country.

Their numbers have increased dramatically in recent years.

Angus arable and livestock farmer Adrian Ivory said that some farmers have now become more scared of activists than the beavers and won’t even speak out.

He said: “There has been a lot of abuse and I’ll be very careful what I say.

“You have had the animal rights people cause mayhem.

“They got hold of one fella’s details and got people to phone him 24 hours a day, and put messages online, saying, ‘I hope what you do to the beavers happens to your children,’ but in cruder language than that.”

Mr Ivory believes there may currently be 12 beavers on his land.

The farmer is concerned they could cause serious flooding and it costs him £4,000 per year to takes measure to stop them.

He uses diggers to remove beaver-made dams of earth and mud that can cause serious flooding and damage crops.

One neighbor has taken the drastic action of cutting down trees along waterways in a bid to deprive the beavers of building material.

Five hundred years ago the species was on the brink of extinction in Scotland.

It is set to get protected status in some areas but Scotland’s environment minister Roseanna Cunningham has said it will have to be actively managed in low-lying farmland to protect farms.