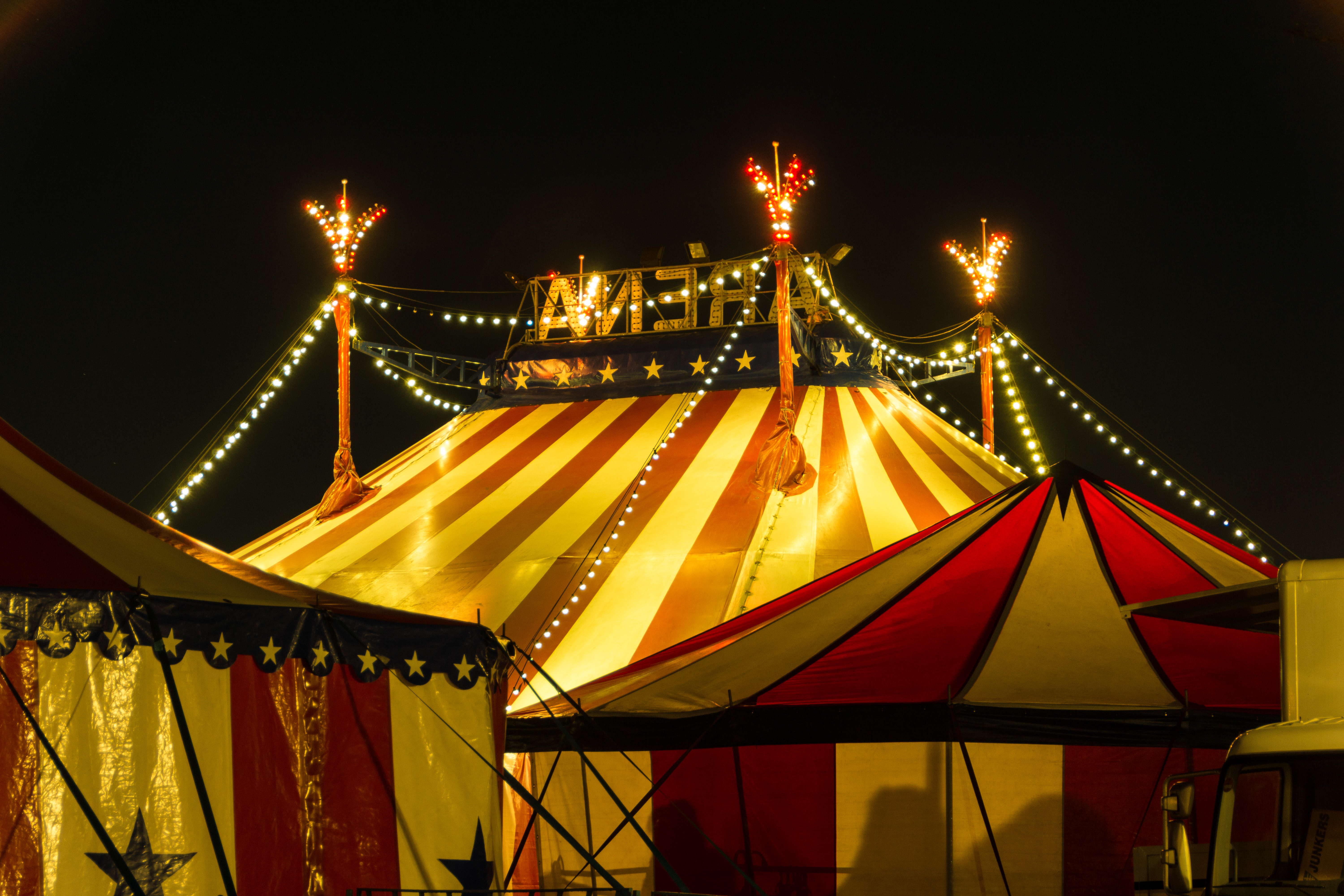 A CIRCUS big top was packed to its roof despite animal rights activists trying to close it down.

The Garden Brothers Circus, which was performing at the WNC Agriculture Center in Asheville, North Carolina was jam-packed with people eager to see exotic animals.

Activists from the Asheville Voice for Animals group had targeted circus lovers on their way in but were ignored. They claimed that animals in the circus were being “caged” against their will.

Roderick Snipes, who has worked with the circus for four years, was quick to dispute the claims.

He said: “This protest is completely unjustified. The animals get regular checkups, they get daily maintenance and care. These animals are taken care of very well.”

“I understand that some circuses in the past may have mishandled their animals but in our circus, we just don’t tolerate that sort of thing.”

The City of Asheville has already banned shows that use wild and exotic animals.

Rosemary Thompson, a spokesperson for the Asheville Voice for Animals said: “This is just a very cruel and barbaric form of entertainment. It’s something that really belongs in the past.”