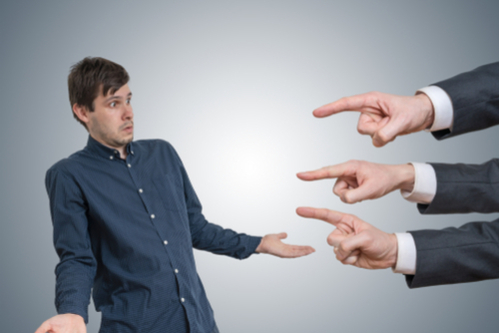 A top animal charity has blamed activists for ruining an animal welfare investigation.

The RSPCA Tasmania said that due to the unwanted meddling of animal rights protesters an investigation has been scrapped.

The RSPCA could not disclose specific details of the allegations, but said that some online activists may have tampered with evidence by posting pictures.

RSPCA inspectorate manager Lisa Edwards said: “While the people who interfered with the investigation were well-meaning, their actions had negative consequences.

“Things effectively flew out of control on social media. When pictures are posted online, people need to be aware that there are no time stamps and they can often be old pictures.”

“People can say whatever they want online without proof or without access to all the information. If you take matters into your own hands then it’s likely to hinder our investigations.”