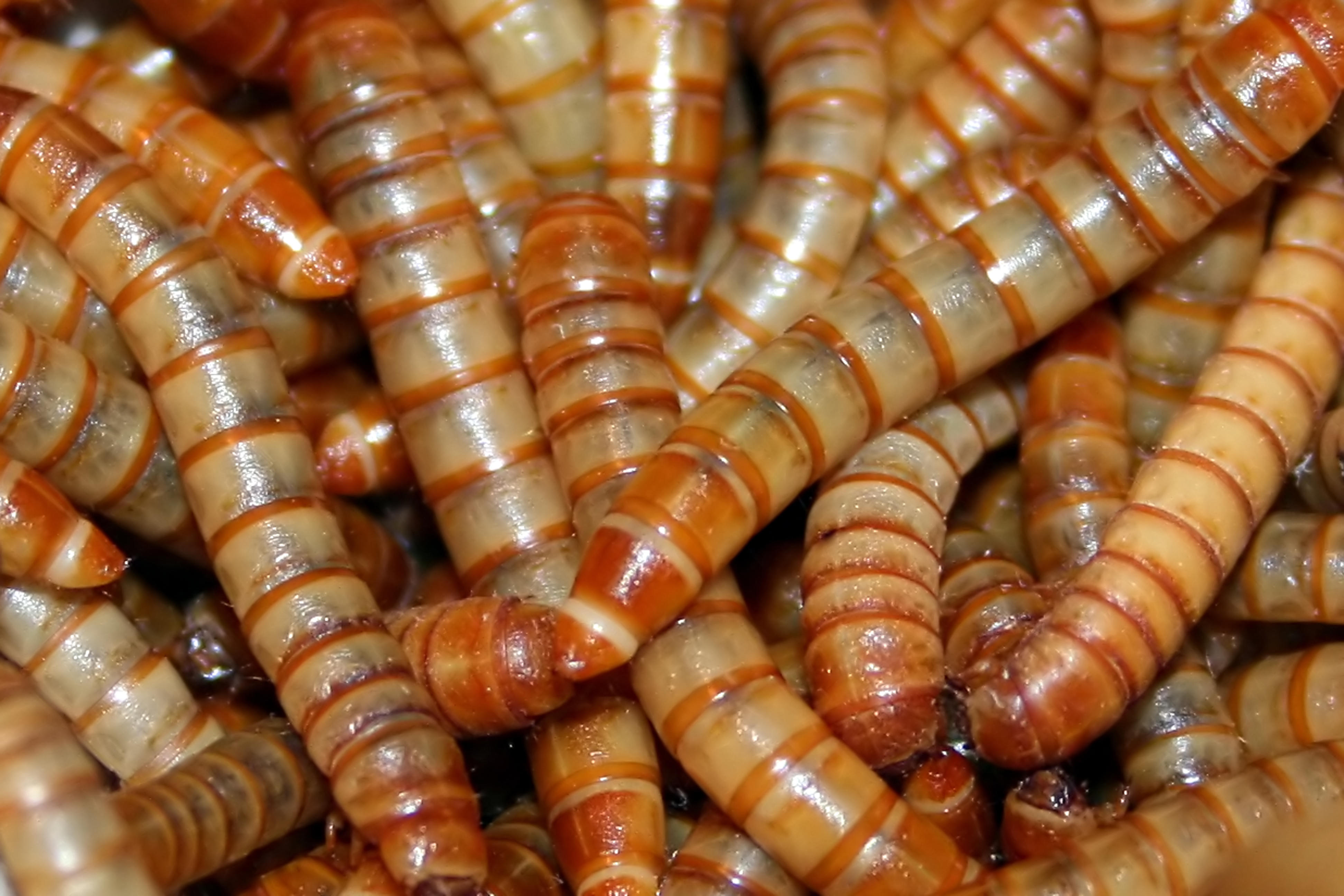 I’m a Celebrity Get me Out of Here Contestants have been banned from eating live insects after animal rights activists complained.

But the ban on the food-based Bushtucker Trials won’t effect other challenges which see hundreds of live creepy crawlies dumped onto the participants.

TV bosses have insisted on their right to continue to dump live insects on the heads of show contestants and for dead insects to be eaten.

Contestants will also still be allowed  to hold critters which are still alive in their mouths for endurance tasks.

Activists had repeatedly complained to UK broadcasting watchdog Ofcom about cruelty to insects and animals on the show presented by Ant and Dec.

An ITV source said: “Producers have taken a look at the trials and decided that no live critters would be eaten in the trials this year.

“They have been planning this for some time and actually last year beach worms were the only critters eaten live but this time around they’ve decided to implement the change fully and permanently.”

She said: “Not only does this harm the animals involved, but it also normalises animal cruelty to audiences of millions, including young children.

“The Bushtucker Trials epitomise a flippant disregard for non-human animal life which does not belong in this century. They need to end.”