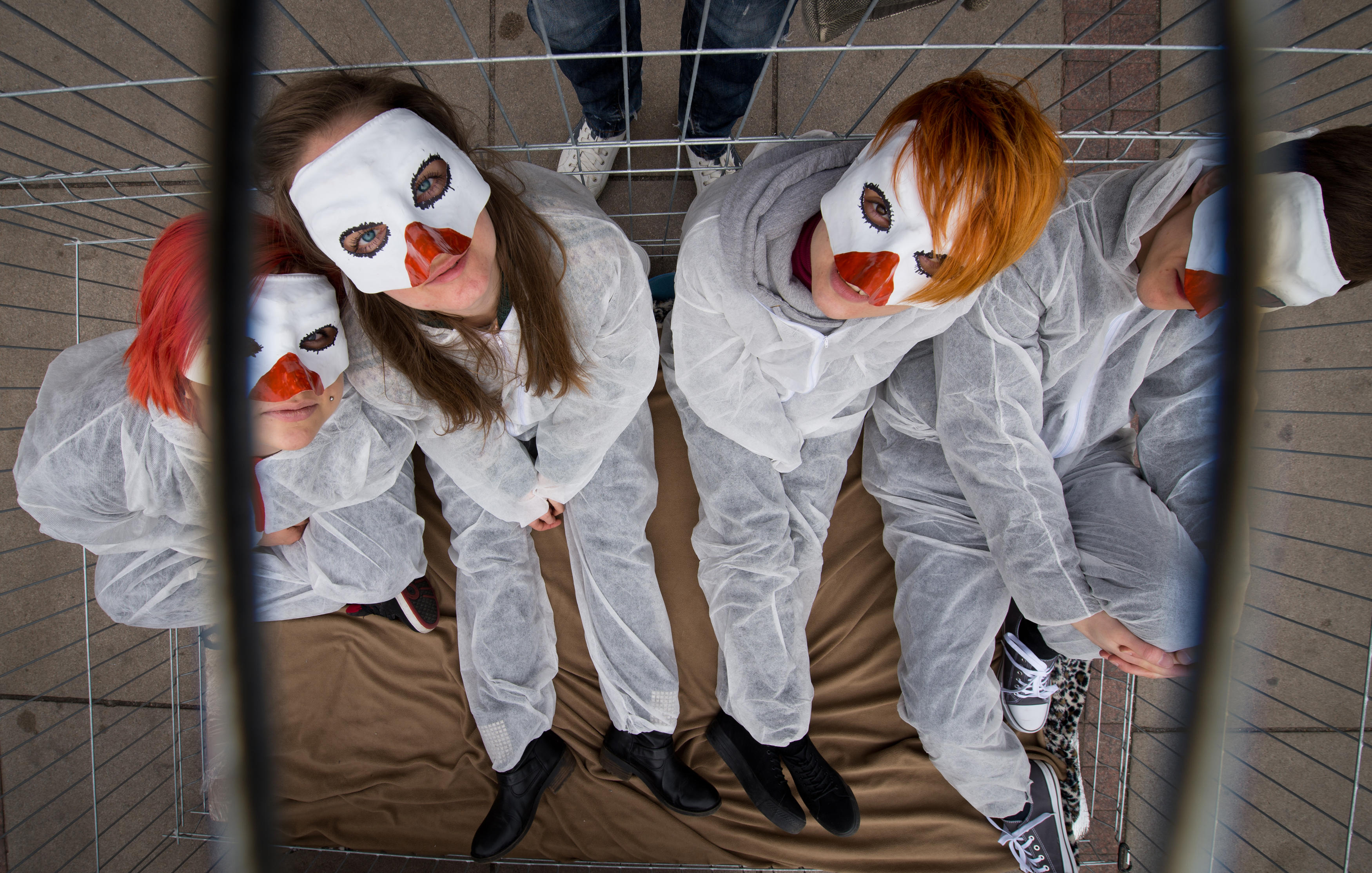 AN animal rights militant has warned a government crackdown will not stop him and his followers breaking the law by trespassing on farms.

Activist Chris Delforce, who was behind attacks on farms after he accused them of cruelty and printed their addresses on line, vowed to defy tough new laws for trespassing.

Delforce, a vegan who heads the Aussie Farms animal rights group, told a senate committee in Australia that new sentences of five years for trespassing on farms would not change his tactics.

He warned: “I don’t do it because I enjoy it.

“If that means going to jail, so be it.”

His tactics were branded acts of terrorism by politicians after numerous farms in Australia were targeted.

But Delforce said his tactics would continue.

He added: “I think it is likely prosecutions will happen.

“But it won’t change what we do – it’s an unfortunate necessity.

The National Farmers Federation told the committee hearing the threat of trespass had caused its members stress and forced some to evacuate their families.