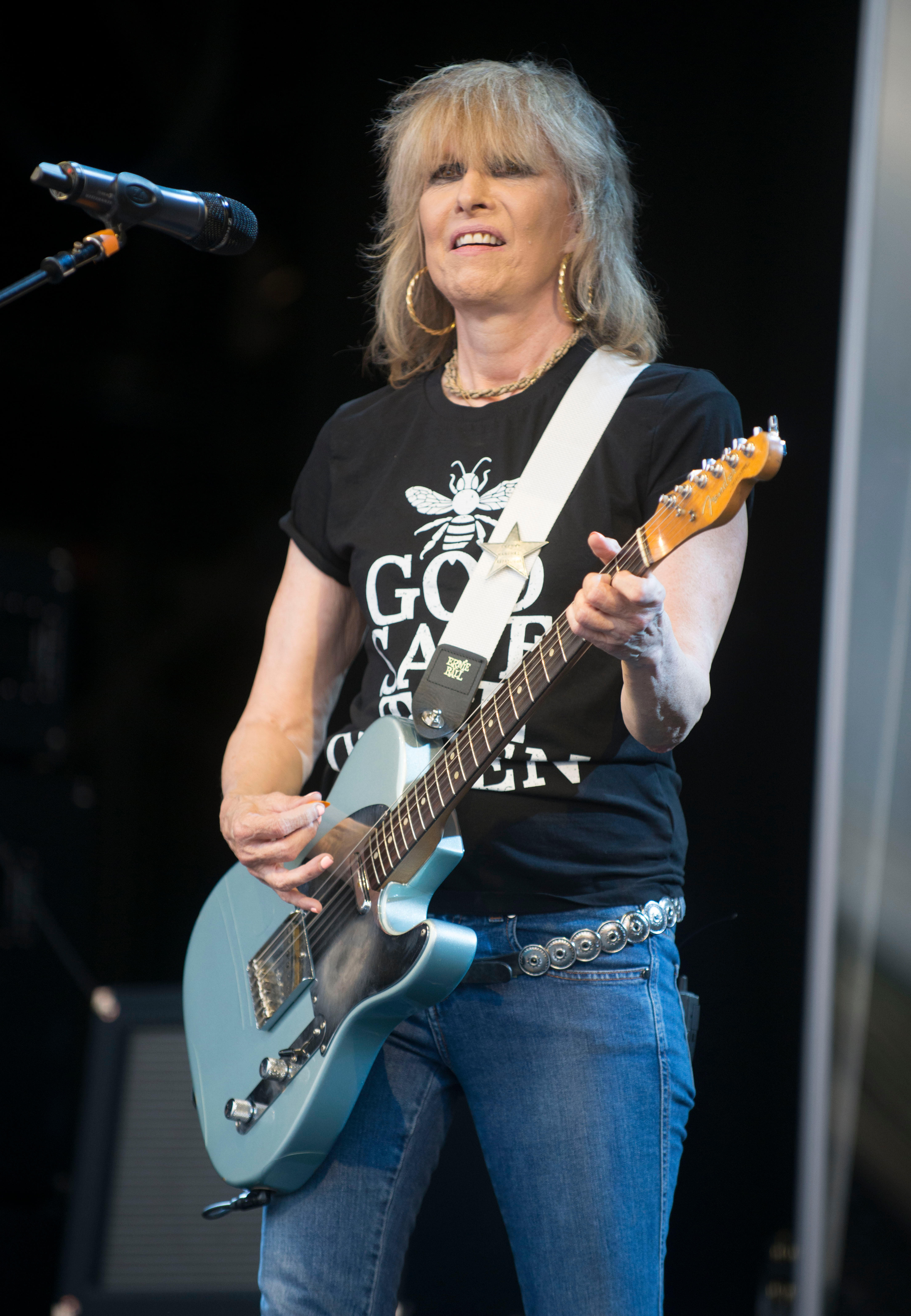 The singer, who has been a vegetarian for almost 50 years, accused extremist activists and vegans of doing more harm than good for their cause.

Hynde, who was once arrested for smearing fake blood on the window of a Kentucky Fried Chicken restaurant in Paris, hit out after she was attacked by militant vegan activists over her support for non-slaughter micro-dairies, which are small, sustainable farms that don’t slaughter their livestock for meat.

She supports a dairy farm in Rutland in the UK, and says the organisation is “trolled every single day” by vegans who oppose any and all dairy products.

She said: “I would fathom a guess that the vegans have now turned more people into hardcore meat-eaters than they have turned people into vegans.

“There is a tyranny now of body awareness and nutrition. “For me it was never about that, it was about animal welfare, and the health benefits of a vegetarian or vegan diet are a by-product of not abusing animals.

“As much as I support anyone who is concerned with animal welfare, I think it has become almost a little tyrannical, where people are very judgmental about what you wear, what you eat.

“It’s almost on the verge of polarising people rather than mobilising them, because people have this almost messiah or jihad complex: if you don’t do it the way we want you to, we’ll kill you.

“It has to be inclusive. As soon as you make people feel they can’t be part of it because they have a leather belt, then you’ve lost a lot of people.”

She said modern animal rights groups have had a “huge sense of humour bypass”, and accused them of caring more about engaging in online harassment than actually caring for animals:

She added: “When you get into an animal rights organisation where it’s all po-faced ‘Oh humans are soooo cruel’ it’s just, ah, shut up, tell me something I didn’t know.

“There’s a bigger problem: what are you going to do with all those animals? Where is the solution in all this?

“It can’t be from someone in a flat sitting over their computer writing hate mail to people.

“It’s out in the countryside, where people are actually looking after animals. I’m all about the farmers. We need them.”

0 comments on “Chrissie Hynde attacks “tyranny” of activists and vegans”