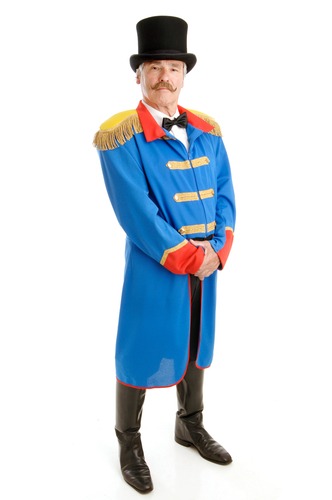 A circus boss has hit back at activists who tried to ban his animal acts.

Peter Jolly said he has passed every animal welfare inspection.

The Peter Jolly’s Circus is one of the last remaining circuses in the UK to use animals in its shows.

Mr. Jolly said: “The circus is inspected three times a year by specially trained people and they look at where the animals live, what they do in the circus, their diet and how they are transported.

“We have passed all these inspections with flying colours.”

Activists want to close the circus and have called on UK residents to attend.

The London-based Animal Defenders International (ADI) had claimed that the use of animals in circuses is an outdated practice” and is overwhelmingly opposed by the public.

But the circus is licensed by the Secretary of State for the Department for Environment, Food and Rural Affairs and is legally allowed to keep animals and have them perform.