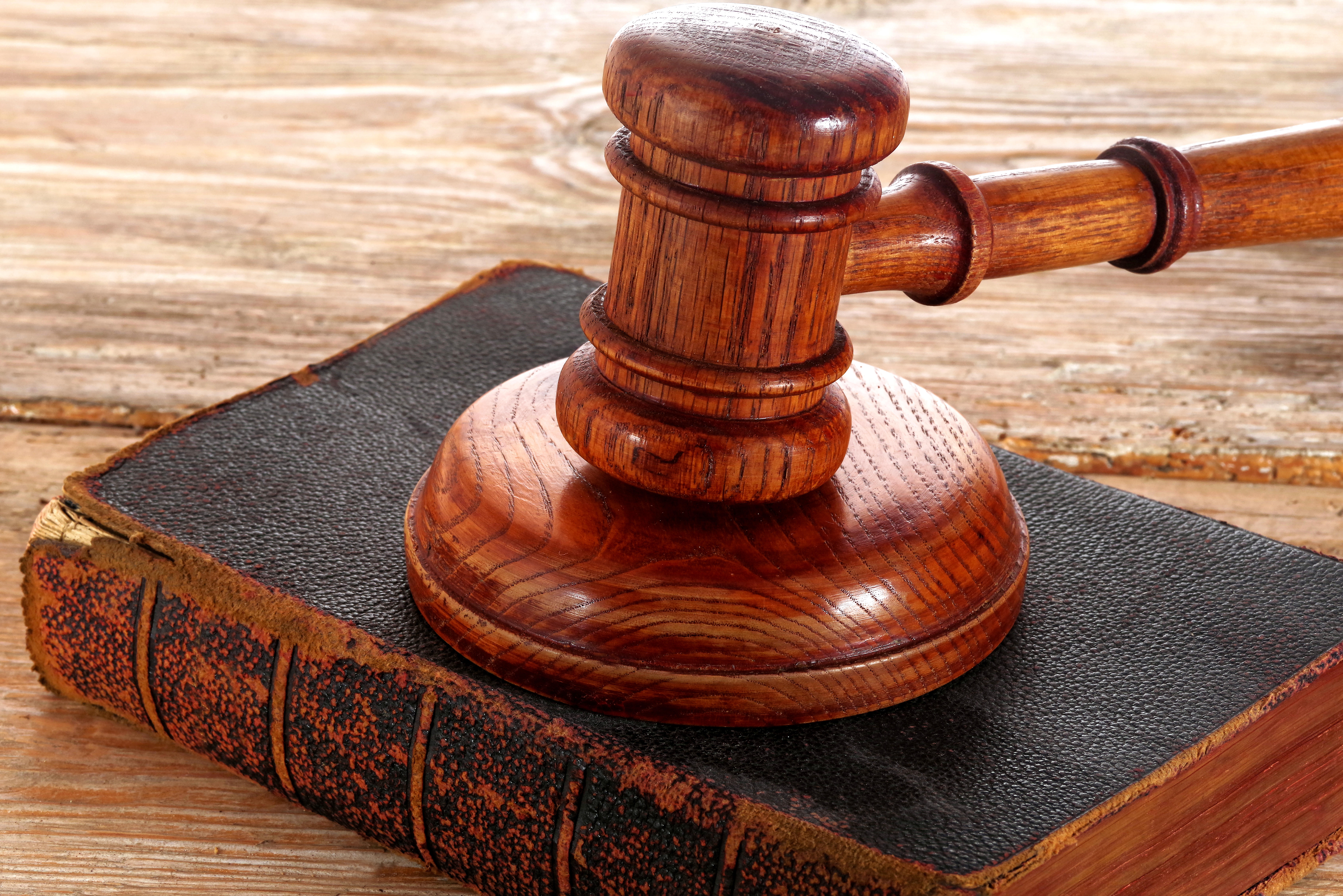 A judge cleared of assualting two hunt saboteurs has hit out at animal rights activists who he has accused of “mob rule”.

Mr Davies, who is also the chairman of the Barlow Hunt in Derbyshire, UK, was cleared of assualting hunt saboteurs Austin Jordan and William Robinson who are both members of the anti-hunt organisation Sheffield Hunt Saboteurs.

A court accepted his claim that he had been acting in self defence on New Year’s Day, 2019.

After Mr Davies was cleared, and amid fears for his safety, he was allowed to leave Chesterfield magistrates’ court by the back door.

He said: “This is mob rule.

“They are there to intimidate and threaten.

“They had been putting false information on social media.

“Facebook allows threats and lies to be published, it is a disgrace.

“Social media has bolstered the saboteurs and their campaign.

“Twenty years ago there was nothing that they could do.

“Now they have got a worldwide audience and they can raise money from keyboard warriors at home and abroad.”

Mr Davies said he had received threats the morning after he was cleared in court.

The Barlow Hunt also lost lost its huntsman, who quit, because he could no longer cope with the abuse against him and his girlfriend, a veterinary nurse.

The immigration judge was finally exonerated after a year-long ordeal and plans to lodge complaints about his “appalling” treatment by Derbyshire Constabulary, and the Crown Prosecution Service (CPS).

He said the police and the CPS should “hang their heads in shame” for the way he was treated claiming missing evidence and an “incompetent” investigation.

The case against him was an example of the way hunts are being persecuted, Mr Davies said.

Because of the cloud hanging over him before the trial he agreed to stand aside from his duties as an immigration tribunal judge.

When he finally got his day in court a mob of around 40 protesters gathered outside.

Some of them were masked or dressed as foxes and shouted obscenities at his wife.

Mr Davies described the protestors as “rural terrorists” who were playing a class war.

The Barlow Hunt kennels have been targeted, tyres have been slashed and protesters have massed outside at night blowing hunting horns.

When the CPS handed over the files in the case, Mr Davies said the photograph of his own injuries was missing.

He added: “It was disgraceful that I found myself summoned to court when I was the one who was assaulted.

“I am appalled by the way I have been treated by the Derbyshire Constabulary and the East Midlands Crown Prosecution department and I will be making a formal complaint to the chief constable, the police commissioner and the director of public prosecutions.”