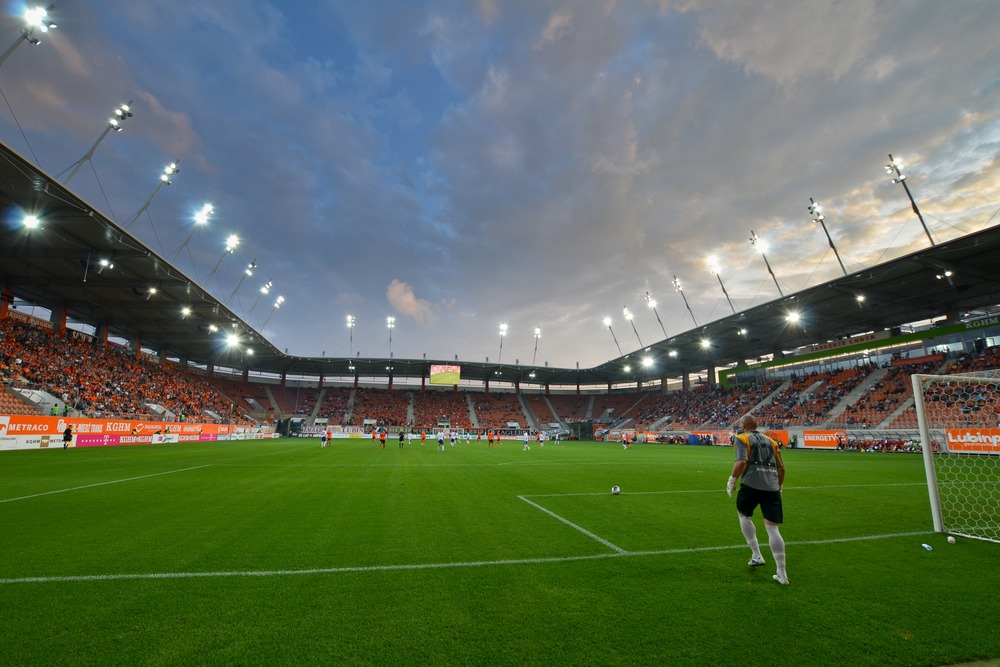 A football boss has been targeted by activists after he kicked a chicken.

Gaston Alegari lashed out at the animal after it was released onto the pitch in the middle of a game.

Two chickens were let loose on the pitch in match between

Uruguayan first division clubs Racing and Fenix. Alegari, a director of Fenix, lost his temper when the match was delayed by the stunt and tried to boot the poultry.

But activists have targeted him on social media and objected him to abuse.

The stunt by fans of Fenix was meant to suggest Racing players lacked courage and were “chicken”.

The two chickens were painted in white and green, the colors of Racing – who had the last laugh and won 1-0.

The Uruguayan association has now sanctioned Fenix who will have to play one match away from their home stadium because of the incident.