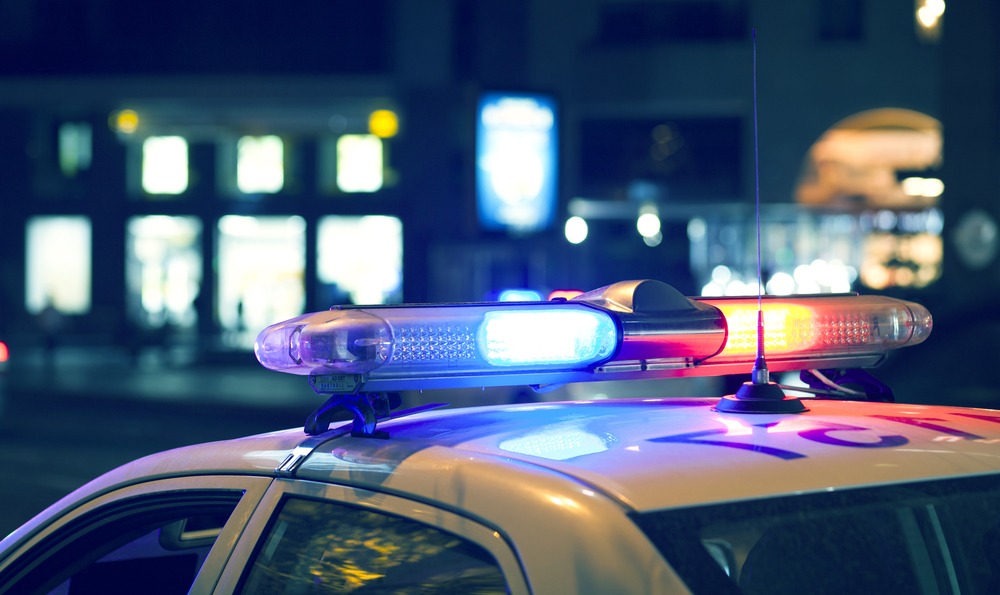 Undercover cops were encouraged to have sex with animal rights activists, it has emerged.

It is understood guidance was given in an official memo for cops to have “fleeting and disastrous” sexual relationships with animal and environmental activists in order to obtain information.

The Special Demonstration Squad (SDS) officers were advised sex with the activist targets, who were dubbed ‘wearies’, may be part of the job.

The findings come after an official inquiry which was launched following claims that some undercover officers had children with women involved in protests.

The memo, understood to have been written by former deputy police and crime commissioner Andy Coles in 2001, states that sex could be “unavoidable.”

The SDS operated between 1968 and 2008 and was heavily criticized because some officers attached to the unit had sexual relations with some of their targets.

In August 2014 it emerged that four former SDS officers faced no criminal charges for their actions.

Mr Coles was forced to quit SDS in May 2017 over a sex scandal with a teenage animal rights activist.

He was accused for having a sexual relationship with a 19-year-old woman while working as an undercover officer in the 1990s.

He said: “There have been news reports over the weekend about which I am unable to comment.

“This coverage is significantly impacting on my ability to carry out my duties as Deputy Police and Crime Commissioner.

“I have therefore today tendered my resignation with immediate effect, which Police and Crime Commissioner, Jason Ablewhite, accepted.

“I am aware that the allegations have been referred directly to the Independent Police Complaints Commission (IPCC).”

0 comments on “Cops Urged to Have Sex with Activists, Secret Memo Reveals”