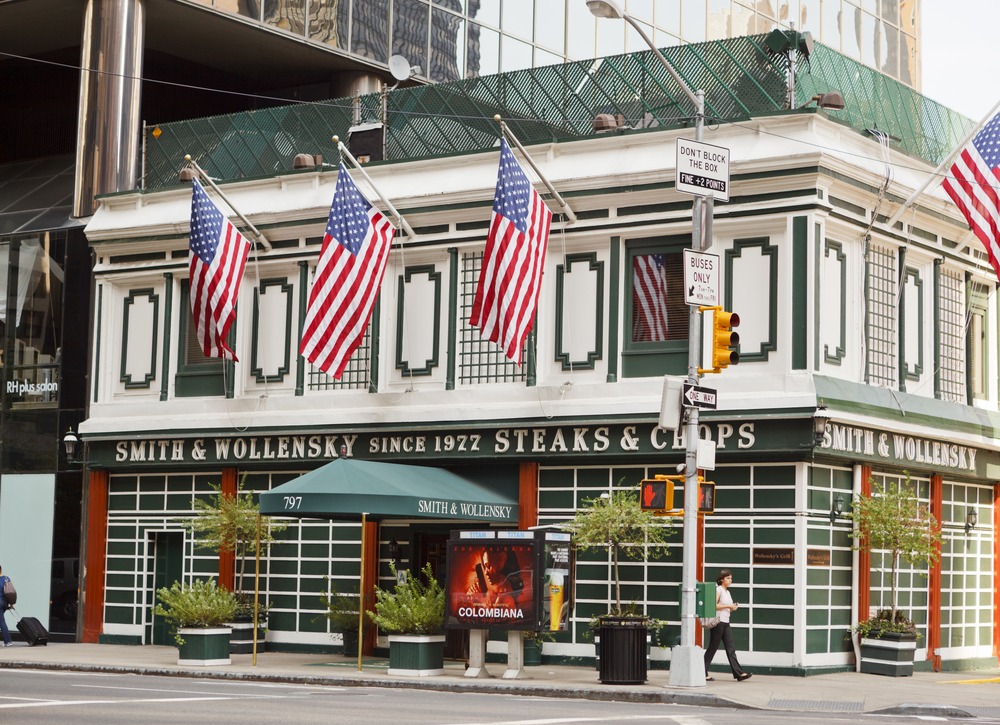 ACTIVISTS have blasted a steakhouse over its competition to “win a whole cow.”

Restaurant offered the prize of a “nose to tail dining experience” for 20 people.

An ad posted on social media by the Smith and Wollensky restaurant in London said: “Win a cow, yep, a whole cow, for you and 19 friends.”

But a spokesperson for Smith and Wollensky said that only a small proportion of people had complained about the competition and thousands of customers had entered.

The chain restaurant, which first opened in New York in 1977 opened in London three years ago.

It is known for being one of billionaire Warren Buffett’s favorite restaurants and has received rave reviews.

A PETA spokesperson said: “At a time when so many people are losing their appetite for animal flesh – and restaurants worth their salt are boosting their vegan credentials – it’s not surprising that this steak restaurant is having to resort to a tasteless gimmick to try to get customers through the door.