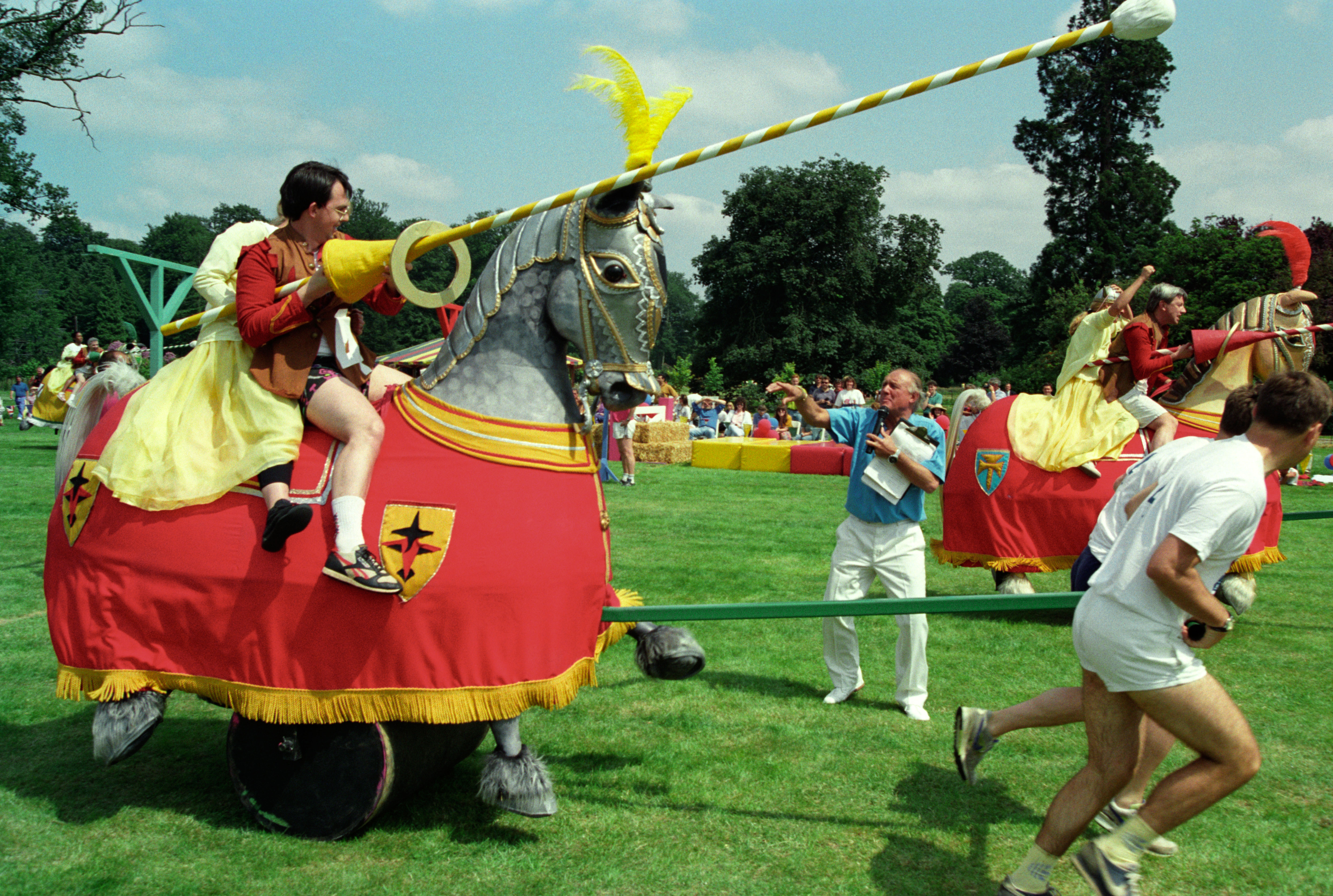 FANS of cult TV show It’s A Knockout reacted with fury after animal rights activists forced cows to be banned from a revival of the show.

A new French version of the hit show from the 1960s and 70s will now not feature young cows which used to cause mayhem.

The cows, which charged at competitors as they sought to perform slapstick tasks, were a central feature of the show before it came off air in 2009.

The announcement by France Télévisions has infuriated bullfighting fans who accused producers of bowing to animal rights activists.

Councils in the southern French bullfighting heartlands have said they will boycott the show.

The show was first aired in 1962, four years before it was copied in the UK.

The new version is to be fronted by French Tv personality Nagui Fam, 58, who is close to the animal rights movement.

Yves Ulgade, deputy mayor of Bayonne in southwest France, said: “It’s a relationship with culture that is changing.”

Vegans Whisper “I Love You” To Cows

0 comments on “Cows banned from It’s A Knockout ”