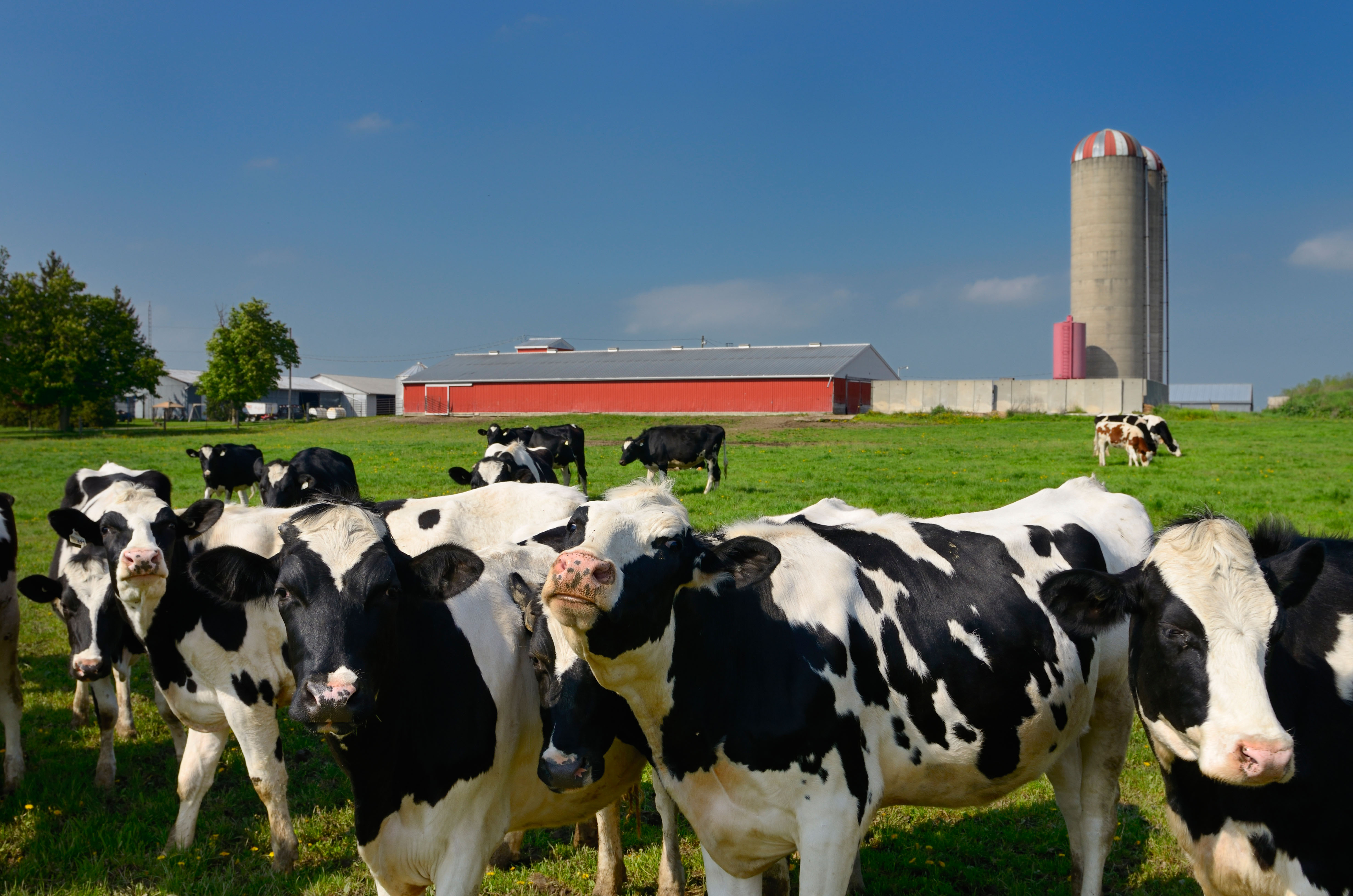 ANGRY dairy farmers have slammed a probe into animal rights activism because it failed to recommend tougher penalties for trespass.

Australian dairy farmers said the inquiry by the Victoria state government was a “missed opportunity” to deal with activists who invade their properties.

Australian Dairy Farmers president Terry Richardson said the inquiry failed to give farmers peace of mind that they would be protected against criminal activity from extreme activists.

He said: “Farmers are suffering from increased stress and fear of being attacked by activists sometime in the future, just for doing their jobs.

“The best way to prevent their reckless behaviour is to fix a penalty that matches the crime.

“Regardless of what this report says, the Victorian Government must strengthen criminal penalties for trespass, or it will send a message to all farmers across the State that their safety is not as important as vegan ideology.”

The ADF want  police to be given the authority to dish out on the spot fines of up to $12,000 for farm trespass offences.

The report instead recommends the installation of CCTV cameras but Mr Richardson said he doubted they would deter extremists.

Mr Richardson said animal activists trespassing on farms or committing other crimes should be held to account by the criminal justice system.

He added: “No-one is above the law and farmers have a right to farm without the threat of invasion, sabotage or biosecurity outbreak posed by animal activists.”