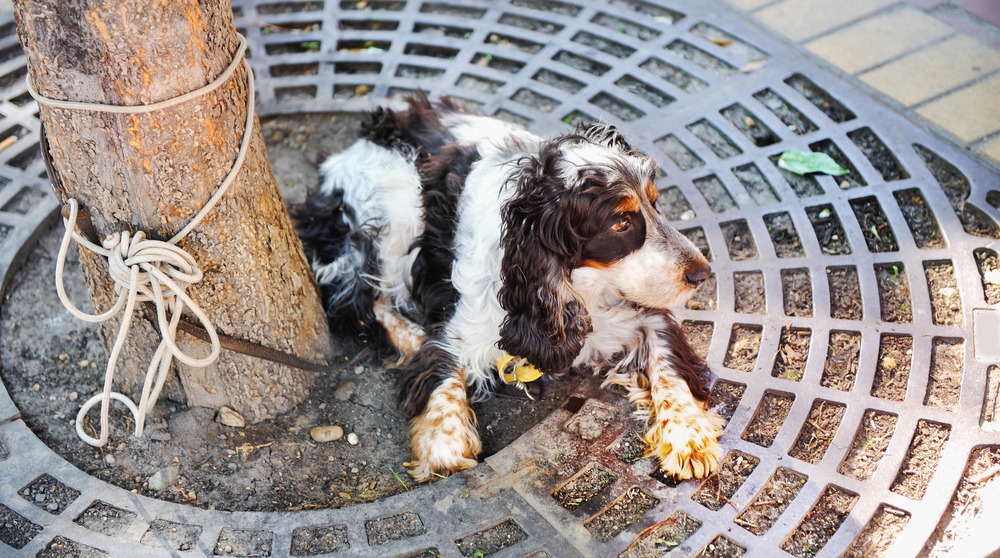 Animal rights activists suffered a setback when a bid to stop dogs being tethered was blocked.

They wanted to stop dog owners tethering their animals during extreme temperatures in the state of Virginia in the US.

But the House Agriculture subcommittee in the state delayed the move with some members saying they were suspicious of the motives.

Activists were hoping to convince the subcommittee to pass legislation that would have prevented dog owners from tethering their dogs outside when temperatures reached above 85 degrees Fahrenheit or below 32 degrees.

Delegates Robert Orrock and Caroline County voiced concerns that the legislation was a masked attempt to end tethering all together.

Their concerns were backed up by several hunting groups that felt the legislation was unnecessary since animal welfare laws were already in place.

Activist Kimberly Hawk made a documentary at a Virginia property where several hunting dogs were tied up to filthy outdoor shelters. She later sent the video to lawmakers hoping to influence their vote.

But Virginia State Senator Lionell Spruill of Chesapeake said he had a hard time defending the bill in the House of Delegates.

Are They Barking Mad?