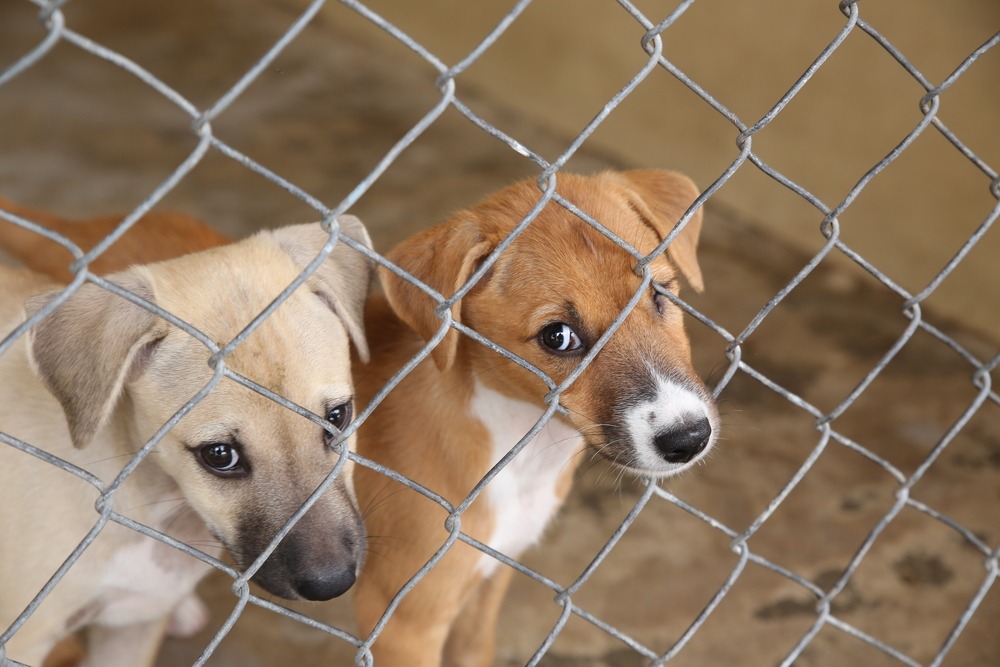 An animal shelter is being investigated over claims of wrongdoing.

The Animal Welfare League (AWL) in Chicago Ridge is understood to be the subject of a joint investigation by the Drug Enforcement Agency as well as the Illinois Department of Financial and Professional Regulations.

In January the shelter had to close due to an outbreak of a dog flu.

Pet owners also complained that animals have been returned to them suffering from various diseases.

Nikki Ormsby, an animal rights activist, said: “There’s a lot of negligence when it comes to medicine and the drugs that AWL is using. There is veterinary practices that are happening illegally without licenses.”

And dog owner Terry Crotty said his pet called Aflac died after a stay at the shelter.

He said: ”When I picked up my dog, it appeared that he was also suffering from kennel cough.

“It later turned out that he was suffering from E.coli found in his lungs, micro plasma, and strep. This misdiagnosis led to Aflac passing away.”

Activists are now calling for the shelter’s director Linda Estrada to step down from her position.

Despite the accusations, employees and board members of the shelter state that any videos or pictures that have leaked online have been of ill dogs before arriving to the shelter.

A spokesman of the shelter said: “As you know to this date we have passed all inspections from all oversight bodies including most recently the department of agriculture….never failing one of their inspections.”

“We are a true open intake facility and no animal is ever turned away. We are not perfect but we work tirelessly to help and save as many animals as we can.”