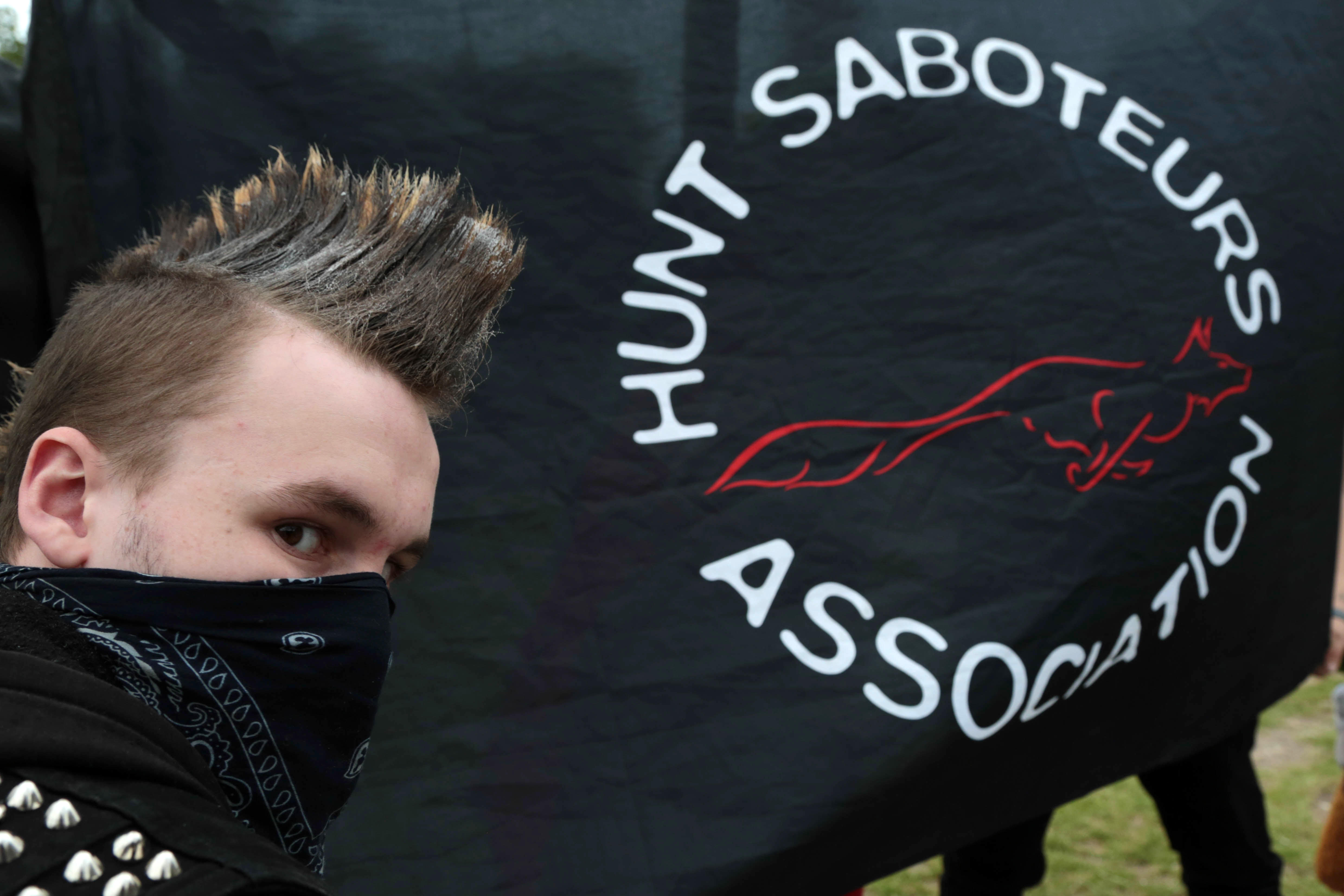 A 200-year-old fox hunt has shut down after a long-running battle with saboteurs.

The Atherstone Hunt, which covers 400 square miles in Warwickshire, Leicestershire and Staffordshire in the UK, announced it would stop hunting after a six-year dispute with the West Midlands Hunt Saboteurs.

Fox hunting with dogs has been banned since 2004 after complaints by animal welfare campaigners who said it caused suffering to wild animals.

However, hunts can follow a scent trail instead of a fox.

Saboteur groups claim that many still break the law although this is strongly denied by hunt groups.

The Atherstone Hunt’s announcement that it would stop hunting represents the end of an era.

A spokesman for the Atherstone Hunt said that hunting activities would cease with immediate effect.

0 comments on “End of an era – Sabs close down hunt”