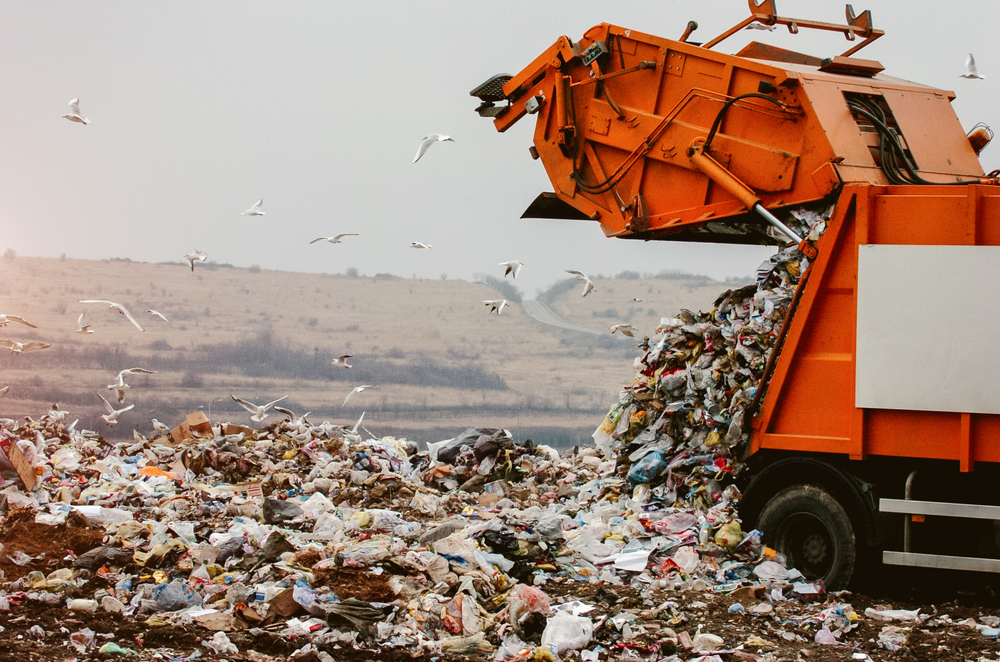 THE impact on the environment of cheap disposable clothes such as fake fur is to be investigated. So-called “fast” fashion, which is generally worn a few times before being dumped, adds to landfills and releases toxic chemicals in production and plastic fibers when washed. Now UK MPs have announced an investigation into how damaging it all is to the environment.

The UK’s House of Commons environmental audit committee will look at how the industry could be made more sustainable.

Traditional garments made from natural fibers such as fur have come under attack from animal rights activists who claim they are cruel to animals.

But such clothing has emerged as being for more environmentally sustainable than cheaper alternatives such as fake fur and clothes made from other synthetic fibers.

The latest report by campaigners Wrap suggests that about 300,000 tons of clothing is thrown away in the UK each year.

That figure from 2015 is 50,000 tons less than it was three years earlier, but Wrap says the clothing industry still has the fourth largest environmental impact, after housing, transport and food.

The fast fashion phenomenon – cheap clothing with a quick turnover that encourages people to keep buying – has come under fire over its environmental impact, including water pollution, the use of toxic chemicals and textile waste.

“Every time we put on a wash, thousands of plastic fibers wash down the drain and into the oceans. We don’t know where or how to recycle end of life clothing. Our inquiry will look at how the fashion industry can remodel itself to be both thriving and sustainable.”

The committee is inviting people to comment by September on the environmental impact of the fashion industry, waste, unwanted clothing and working conditions in UK garment factories.

Among the questions it will ask is whether fast fashion is unsustainable, and what can be done to encourage people to buy fewer clothes and think more about how they are disposed of.