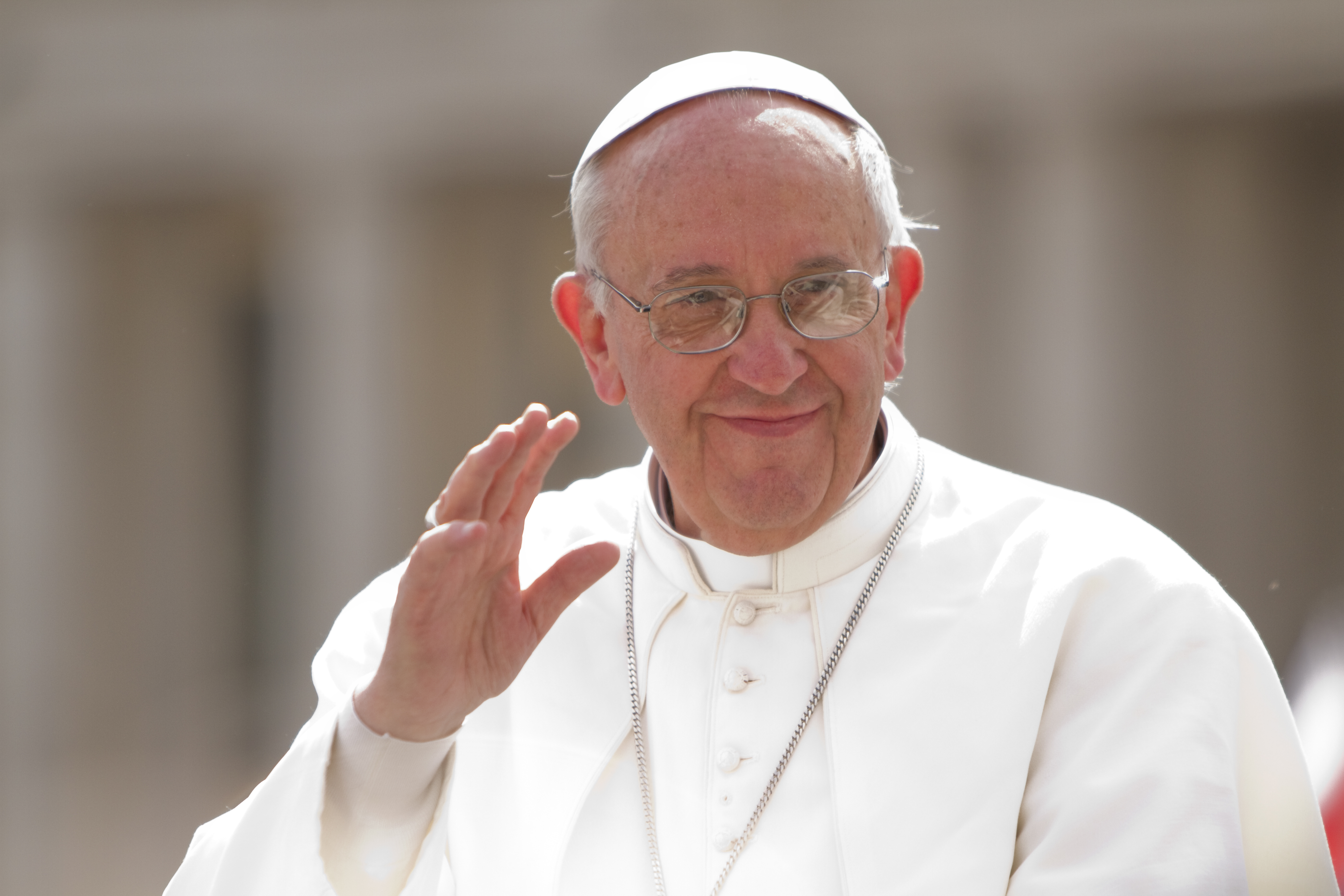 ANIMAL rights activists have targeted the Pope after he helped the poor by giving them free trips to the circus.

Pope Francis upset a group in Italy because they said he was contributing to the exploitation of animals.

Spokeswoman Gaia Angelini who head the group’s exotic animals division said: “We are surprised to see the Vatican doing this.

“It is a bit surprising that a noble gesture of solidarity like this one will also involve the exploitation of the weakest, in this case, animals.”

The trip for the poor, homeless, a group of prisoners, children of needy families, volunteers and caregivers was a big success.

The Vatican arranged for tickets for an afternoon performance.

In recent years, the pope has set up places for the poor to get showers, haircuts and shaves near the Vatican.

He has also offered them a private tour of the Sistine Chapel and last November hosted about 7,000 for a gourmet meal at the Vatican.

0 comments on “Even the Pope Can’t Keep Activists Happy!”