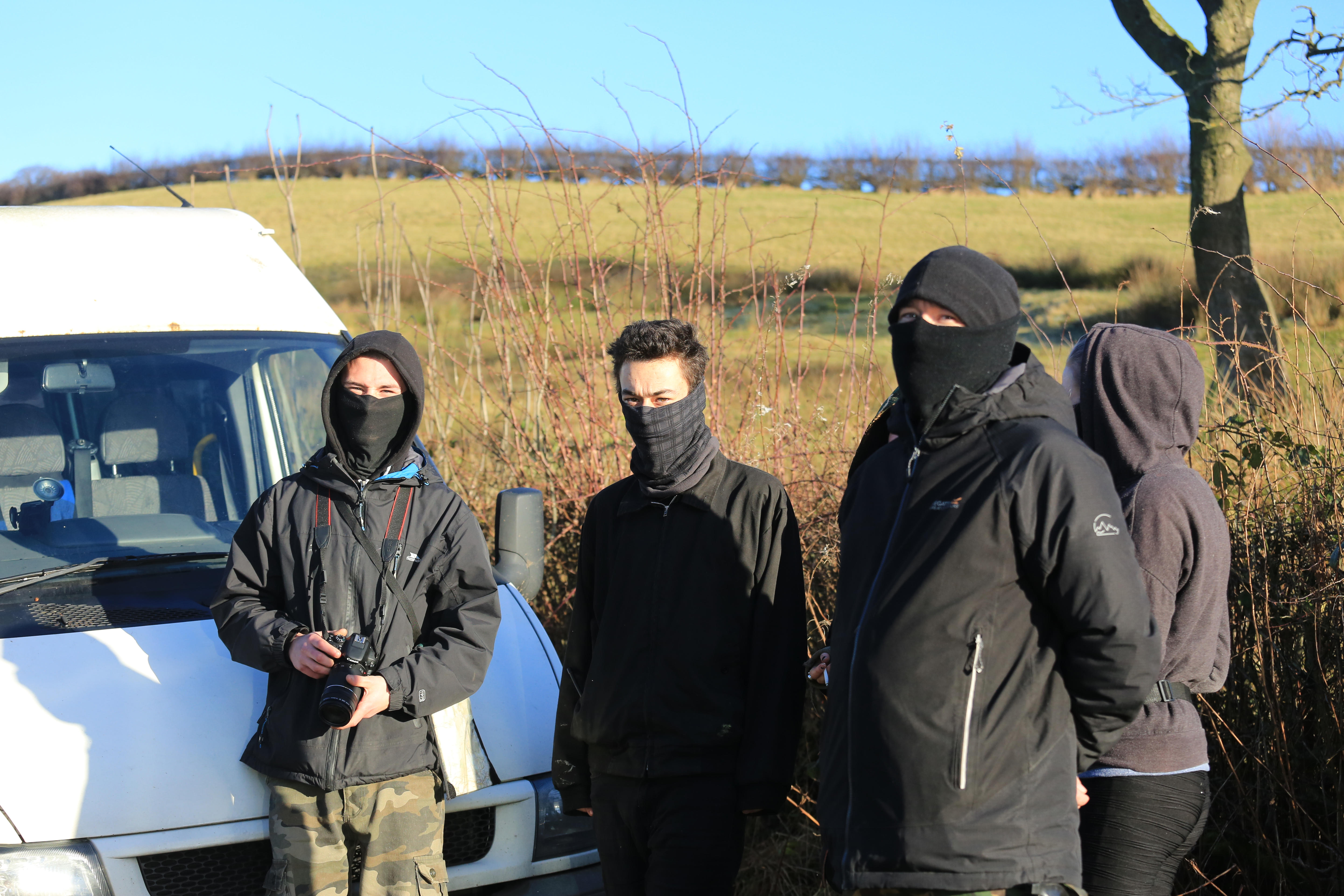 EIGHT suspected hunt saboteurs were arrested on suspicion of assault and possession of an offensive weapon.

Police moved in following an incident in Spurstow, near Nantwich, UK.

Cheshire police officers were called after reports of a disturbance at a meeting of the Cheshire Hunt which was taking part in a legal trail hunt – where a laid down fox scent is pursued and not a live fox.

Officers stopped a vehicle in Middlewich and arrested seven men on suspicion of assault and possession of an offensive weapon in a public place.

Another man was also arrested on suspicion of a public order offence.

A spokesperson from the Cheshire Hunt said: “Our staff and supporters have been subjected to an ongoing campaign despite the hunt working within the law.

“We’ve had to hire a dedicated security team to ensure the safety of our staff and our supporters, including children, who are taking part in a legal activity.

“The way these extremists treat the police is appalling and we just hope that justice will be served on those individuals who have been constantly harassing and intimidating us.

“We will, of course, assist the police with any enquiries.”

Polly Portwin, of the rural campaigning group the Countryside Alliance, said: “The Cheshire Hunt operate entirely legally and has always co-operated with the police while the consistently abusive and anti-social behaviour of these activists is disgraceful.

“It is of great credit to Cheshire police officers, and the hunt supporters, that they deal so calmly with such unpleasant behaviour on a regular basis.

“The reality, however, is that this should not be happening in the first place.

“Animal rights extremists are putting the public at risk through their behaviour and the pursuit of their vindictive and obsessive agenda.”

All eight men have since been released on bail pending further enquiries.

0 comments on “Extremists arrested at hunt”