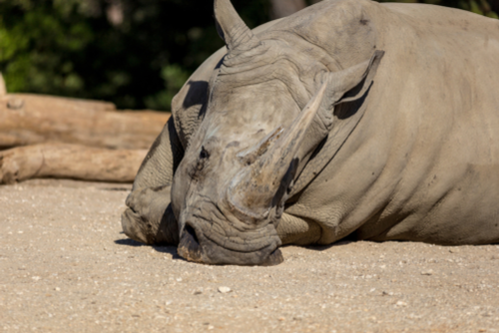 ANIMAL rights extremists tried to burn down a zoo. They claimed responsibility for the attack on the Peaugres Safari park in Ardeche, France.

The blaze did not spread to any of the enclosures and was confined to the zoo’s entrance. French group Le Laboratoire Anarchiste claimed responsibility for the arson attack. A statement on its website said: “Zoos are like prisons.”

The zoo was forced to close for three days.

On its official Twitter page, the Peaugres Safari park said the fire was “of criminal origin.”